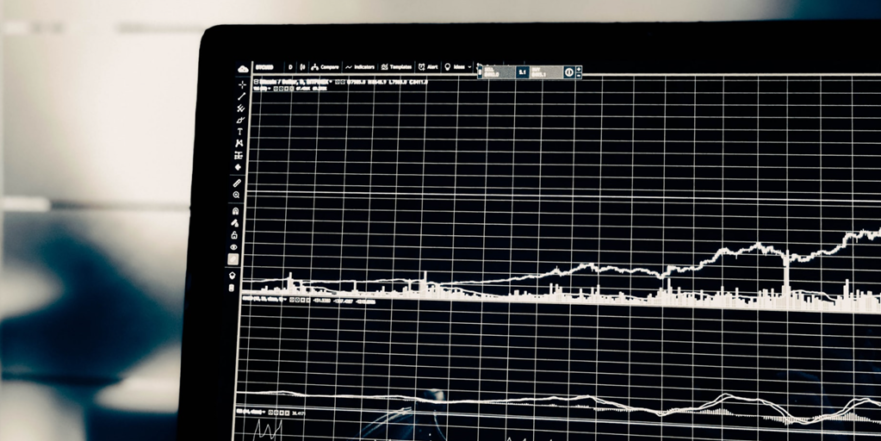 Just conducting one type of testing is generally not enough. For example, let’s say you decide to perform unit testing only. However, unit tests only verify business logic. Many other types of tests exist to verify the integration between components, such as integration tests.

To answer these questions, you can pursue these types of testing:

What Is Performance Testing?

In addition, this type of testing also verifies the performance in different environments to make sure the application works well for different setups and operating systems. To give an example, an application might work fine on a Linux server but have performance issues on a Windows server. Performance testing should help you rule out such problems.

In short, the goal of performance testing is to gather insights into the application’s performance and communicate these performance metrics to the stakeholders.

Performance testing helps you with the following aspects:

Next, let’s get into the details of load testing.

What Is Load Testing?

Moreover, the goal is to gather statistics about important metrics, such as response time, reliability, and stability. Here, application monitoring tools such as Stackify’s Retrace tool come in handy. An application monitoring tool gives you insights into memory usage and CPU time. In addition, for Node.js specifically, it can give you insights into the Node.js event loop and how long it’s blocked. An event loop that’s continuously blocked is often a bad sign.

To summarize, load testing is generally concerned with collecting all this data and analyzing it to detect anomalies. The idea of load testing is to create an application that behaves stably under an expected load. You don’t want to see an ever-increasing memory usage, as that might indicate you have a memory leak.

What Is Stress Testing?

Stress testing helps you detect the breaking point of an application. Also, it allows a testing engineer to find the maximum load an application can handle. In order words, it lets you determine the upper limit of the application.

To give an example, let’s say a certain application programming interface can handle 5,000 simultaneous requests, but it will fail if it has to process more requests for the given setup. This limit is important for companies to know because it allows them to scale their application when needed.

In addition, it’s also a common practice to increase “stress” on the application by closing database connections, removing access to files, or closing network ports. The idea here is to evaluate how the application reacts under such extreme conditions. Therefore, this type of testing is extremely useful when you want to evaluate the robustness of your application.

Stress testing provides the following benefits for you and your organization:

Finally, let’s compare the above three testing types and learn about the differences between performance testing, load testing, and stress testing.

To finish off, let’s do a quick recap of performance testing, load testing, and stress testing so that you see how these tests are related.

To conclude, don’t neglect performance testing. It’s a great tool for increasing customer satisfaction because you can provide your clients with accurate numbers about the performance of the application. In my opinion, it’s a crucial factor as you strive to deliver quality software.