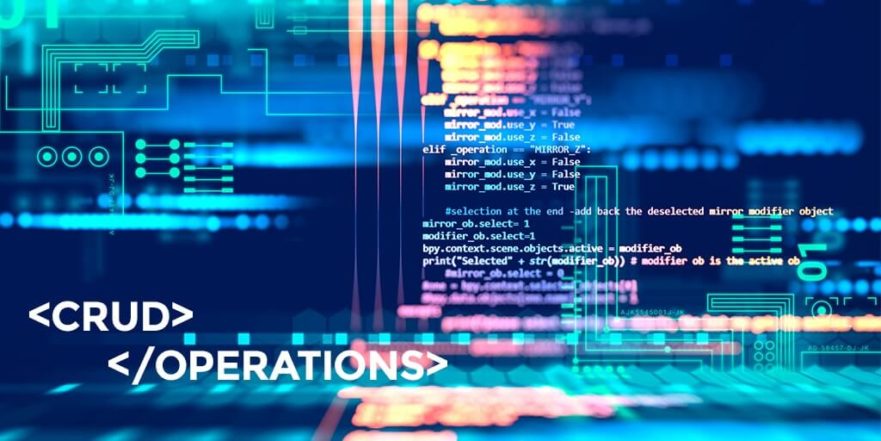 The Definition of CRUD

Within computer programming, the acronym CRUD stands for create, read, update and delete. These are the four basic functions of persistent storage. Also, each letter in the acronym can refer to all functions executed in relational database applications and mapped to a standard HTTP method, SQL statement or DDS operation.

It can also describe user-interface conventions that allow viewing, searching and modifying information through computer-based forms and reports. In essence, entities are read, created, updated and deleted. Those same entities can be modified by taking the data from a service and changing the setting properties before sending the data back to the service for an update. Plus, CRUD is data-oriented and the standardized use of HTTP action verbs. 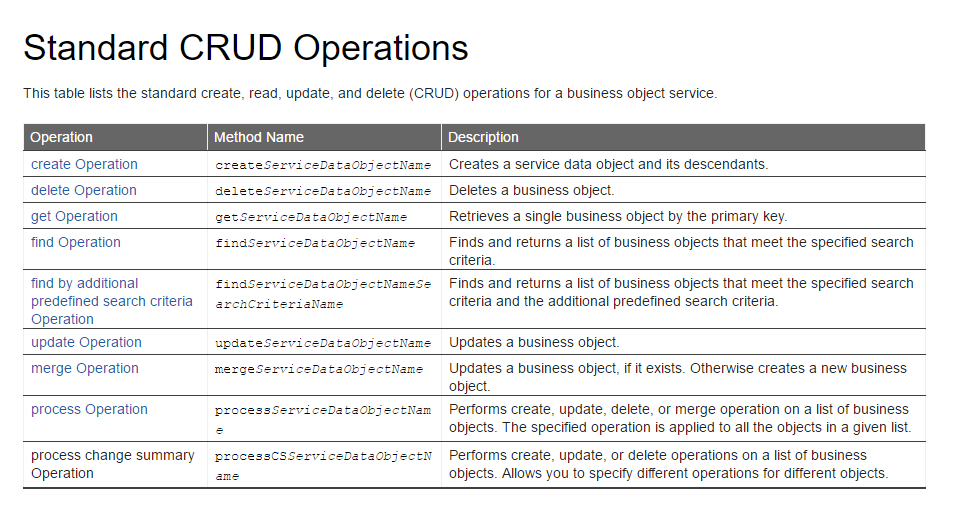 Most applications have some form of CRUD functionality. In fact, every programmer has had to deal with CRUD at some point. Not to mention, a CRUD application is one that utilizes forms to retrieve and return data from a database.

The first reference to CRUD operations came from Haim Kilov in 1990 in an article titled, “From semantic to object-oriented data modeling.” However, the term was first made popular by James Martin’s 1983 book, Managing the Data-base Environment. Here’s a breakdown:

Based on the requirements of a system, varying user may have different CRUD cycles. A customer may use CRUD to create an account and access that account when returning to a particular site. The user may then update personal data or change billing information. On the other hand, an operations manager might create product records, then call them when needed or modify line items.

During the Web 2.0 era, CRUD operations were at the foundation of most dynamic websites. However, you should differentiate CRUD from the HTTP action verbs. For example, if you want to create a new record you should use “POST.” To update a record, you would use “PUT” or “PATCH.” If you wanted to delete a record, you would use “DELETE.” Through CRUD, users and administrators had the access rights to edit, delete, create or browse online records. 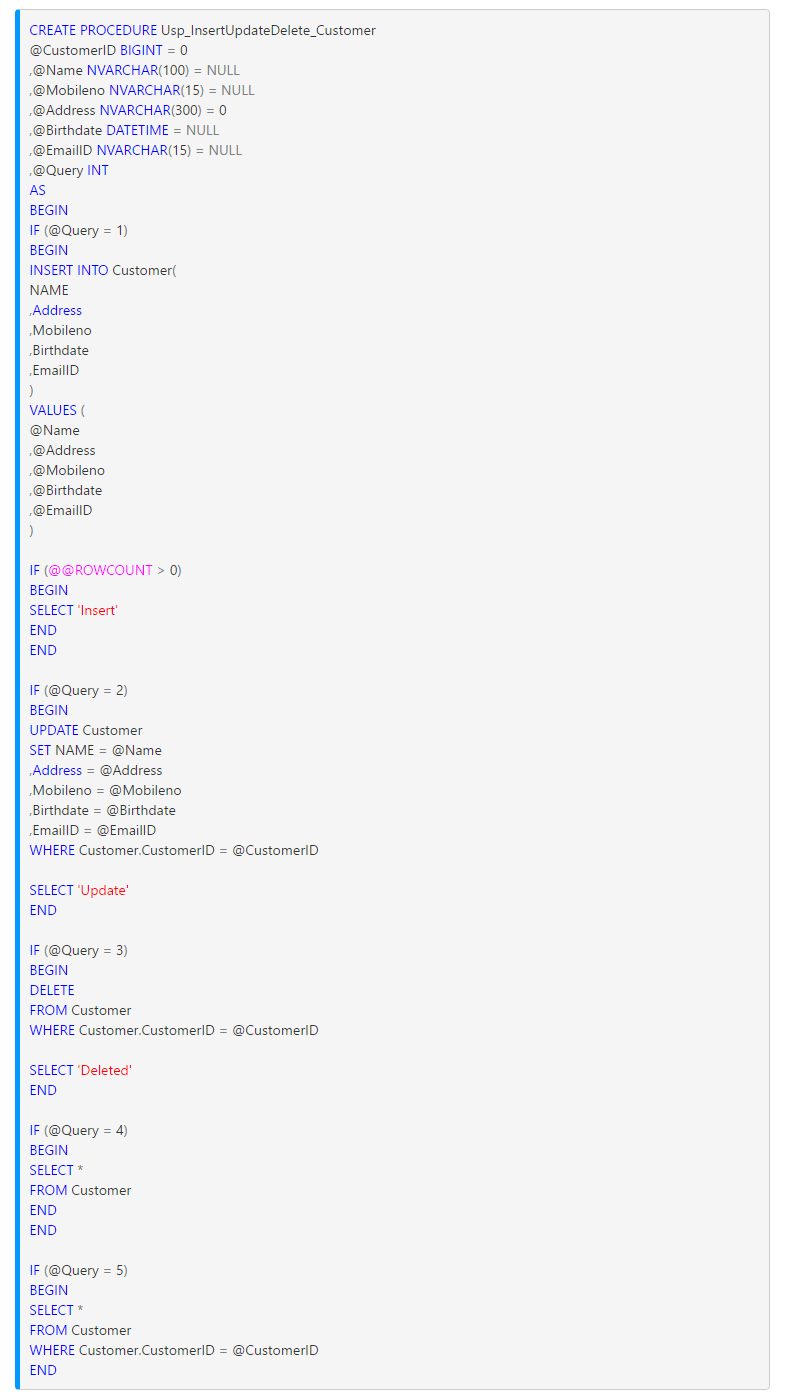 You can check out a few more examples at the following resources:

Instead of using ad-hoc SQL statements, many programmers prefer to use CRUD because of its performance. When a stored procedure is first executed, the execution plan is stored in SQL Server’s procedure cache and reused for all applications of the stored procedure.

When a SQL statement is executed in SQL Server, the relational engine searches the procedure cache to ensure an existing execution plan for that particular SQL statement is available and uses the current plan to decrease the need for optimization, parsing and recompiling steps for the SQL statement.

Furthermore, using CRUD operations helps to prevent SQL injection attacks. By utilizing stored procedures instead of string concatenation to build dynamic queries from user input data for all SQL Statements means that everything placed into a parameter gets quoted.

Application roles are a SQL Server technique that lets code switch identities without informing the user. To work with ad hoc SQL statements, users must have the required permissions on the database tables. Once permission is granted, users can read and manipulate data in applications such as Excel, Word, and others. Users can even bypass the application’s business rules.

Yet, this is an unwanted situation that can be prevented through the Application Role. Through integrated security for database access and an Application Role, these types of loopholes can be closed. CRUD comes in since Application roles are added to the database using a stored procedure. It is also implemented by granting permission to execute the CRUD stored procedures and revoking direct access to the tables.

Once an Application Role is added, permissions are assigned, and a password is given. The password is also coded into the application, making it difficult to change. For manipulating data, CRUD is the method to use.

For more information on CRUD operations, including tutorials on using and executing CRUD operations effectively with different languages, visit the following links: