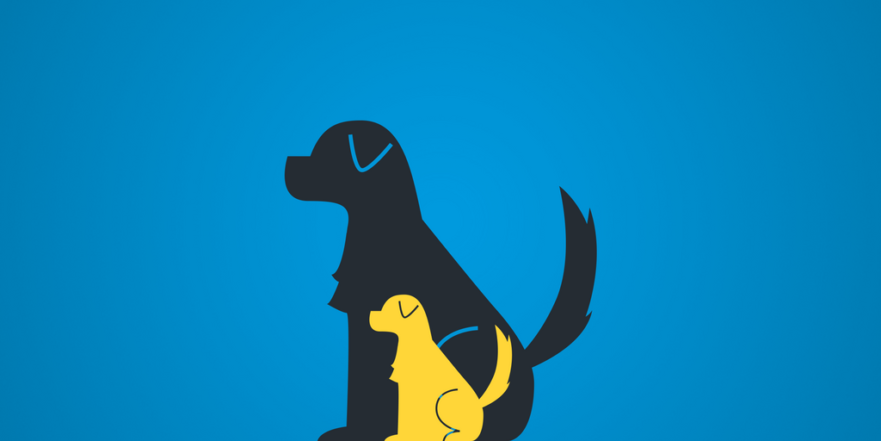 The Open/Closed Principle, which I explained in a previous article, is one of the key concepts in OOP that enables you to write robust, maintainable and reusable software components. But following the rules of that principle alone is not enough to ensure that you can change one part of your system without breaking other parts. Your classes and interfaces also need to follow the Liskov Substitution Principle to avoid any side-effects.

Definition of the Liskov Substitution Principle

The Liskov Substitution principle was introduced by Barbara Liskov in her conference keynote “Data abstraction” in 1987. A few years later, she published a paper with Jeanette Wing in which they defined the principle as:

Let Φ(x) be a property provable about objects x of type T. Then Φ(y) should be true for objects y of type S where S is a subtype of T.

OK, let’s be honest. Such a scientific definition might be necessary, but it doesn’t help a lot in our daily work as software developers. So, what does it mean for our code?

If you decide to apply this principle to your code, the behavior of your classes becomes more important than its structure. Unfortunately, there is no easy way to enforce this principle. The compiler only checks the structural rules defined by the Java language, but it can’t enforce a specific behavior.

You need to implement your own checks to ensure that your code follows the Liskov Substitution Principle. In the best case, you do this via code reviews and test cases. In your test cases, you can execute a specific part of your application with objects of all subclasses to make sure that none of them causes an error or significantly changes its performance. You can try to do similar checks during a code review. But what’s even more important is that you check that you created and executed all the required test cases.

Okay, enough theory. Let’s take a look at an example

Most articles about the Liskov Substitution Principle use an example in which they implement a Rectangle and a Square class to show that you break the design principle if your Square class extends the Rectangle class.

But that example is a little bit boring. There are already lots of articles about it, and I have never implemented an application that just requires a set of simple geometric shapes. So, let’s create an example that’s a little bit more fun.

I enjoy drinking a good cup of coffee in the morning, and I want to show you a simple application that uses different kinds of coffee machines to brew a cup of coffee. You might already know very similar examples from my previous articles about the Single Responsibility Principle or the Open/Closed Principle. You can get all source files of this example at https://github.com/thjanssen/Stackify-SOLID-Liskov.

If you enjoy coffee as much as I do, you most likely used several different coffee machines in the past. There are relatively basic ones that you can use to transform one or two scoops of ground coffee and a cup of water into a nice cup of filter coffee. And there are others that include a grinder to grind your coffee beans and you can use to brew different kinds of coffee, like filter coffee and espresso.

If you decide to implement an application that automatically brews a cup of coffee every morning so that you don’t have to get out of bed before it’s ready, you might decide to model these coffee machines as two classes with the methods addCoffee and brewCoffee.

The BasicCoffeeMachine can only brew filter coffee. So, the brewCoffee method checks if the provided CoffeeSelection value is equal to FILTER_COFFEE before it calls the private brewFilterCoffee method to create and return a CoffeeDrink object.

These are the most important parts of the BasicCoffeeMachine class. Let’s take a look at the PremiumCoffeeMachine.

The premium coffee machine has an integrated grinder, and the internal implementation of the brewCoffee method is a little more complex. But you don’t see that from the outside. The method signature is identical to the one of the BasicCoffeeMachine class.

But that’s not the case for the addCoffee method. It expects an object of type CoffeeBean instead of an object of type GroundCoffee. If you add a shared superclass or an interface that gets implemented by the BasicCoffeeMachine and the PremiumCoffeeMachine class, you will need to decide how to handle this difference.

You can either create another abstraction, e.g., Coffee, as the superclass of CoffeeBean and GroundCoffee and use it as the type of the method parameter. That would unify the structure of both addCoffee methods, but require additional validation in both methods. The addCoffee method of the BasicCoffeeMachine class would need to check that the caller provided an instance of GroundCoffee, and the addCoffee implementation of the PremiumCoffeeMachine would require an instance of CoffeeBean. This would obviously break the Liskov Substitution Principle because the validation would fail if you provide a BasicCoffeeMachine object instead of a PremiumCoffeeMachine and vice versa.

The better approach is to exclude the addCoffee method from the interface or superclass because you can’t interchangeably implement it. The brewCoffee method, on the other hand, could be part of a shared interface or a superclass, as long as the superclass or interface only guarantees that you can use it to brew filter coffee. The input parameter validation of both implementations accept the CoffeeSelection value FILTER_COFFEE. The addCoffee method of the PremiumCoffeeMachine class also accepts the enum value ESPRESSO. But as I explained at the beginning of this article, the different subclasses may implement less restrictive validation rules.

The Liskov Substitution Principle is the third of Robert C. Martin’s SOLID design principles. It extends the Open/Closed principle and enables you to replace objects of a parent class with objects of a subclass without breaking the application. This requires all subclasses to behave in the same way as the parent class. To achieve that, your subclasses need to follow these rules: