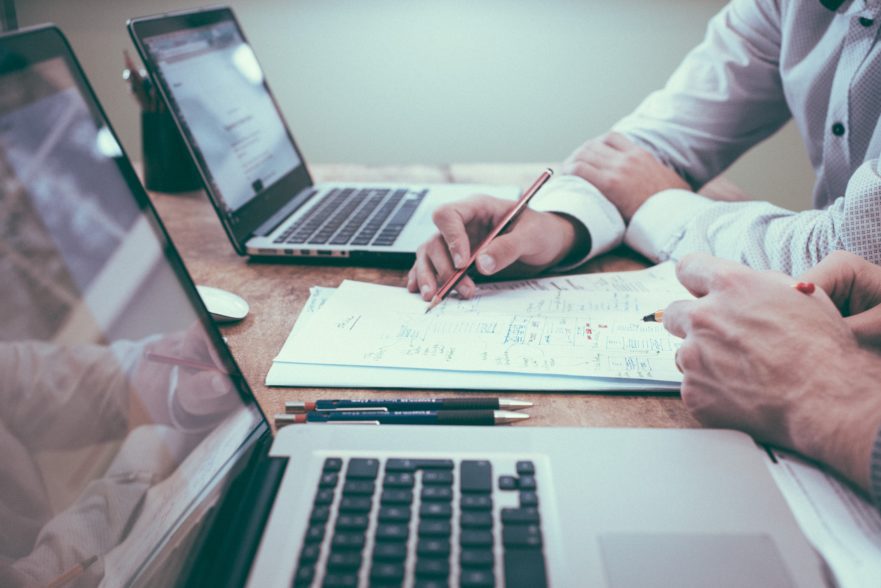 Software is wonderfully useful for so many situations but it can be a challenge to create something reliable – something that won’t be riddled with errors.

Software that is lacking doesn’t just ruin the user experience, it can cause a load of problems that spread way beyond that. Research indicates that the cost of poor-quality software is about $2.8 trillion in the US alone.

Needless to say, creating effective and dependable software should be a priority for any business.

Yes, the design process is massively influential for software quality, but so is the testing process. With rigorous software testing completed, you’re far more likely to release a software package that works as advertised.

The problem for many people is that they don’t pay adequate attention to the relevant testing metrics when they’re administering their QA. Test coverage, in particular, immediately comes to mind.

By keeping a close eye on coverage in software testing you can deliver excellent software. The implementation of testing techniques that bolster coverage is something that many QA teams are looking at.

Why Is Software Testing Important?

As you’re probably already aware, software testing is the process of assessing and verifying that software is behaving itself. That it’s doing exactly what it’s supposed to do.

The primary benefit of software testing is obvious, then – you’ll have working software. But what are some of the other reasons that these tests should be a priority for a business?

Trying to keep the coffers overflowing means having to pour over ecommerce analytics, that’s true. But software testing is just as important.

Your users are going to notice the efforts that you’ve gone to when trying to produce quality software. That’s the case whether you’re building an app or if you’re crafting software for a specific client.

They’re going to be far more likely to use your services again if they trust that you’ll test your software diligently.

When software problems pop up, they can cause chaos. The design and development teams might need to scramble to deliver a fix, miscommunications can happen, and issues fall by the wayside.

By using an organized software testing methodology, you can avoid these frantic times and create a more effective process.

What Is Test Coverage?

So, software testing matters a lot – clearly – but what about test coverage?

You may or may not have come across this term previously, but it’s something that anybody involved with software testing should care about.

Simply put, test coverage determines how much you’re testing, and what you’re testing specifically. It’s a fabulous way of understanding the effectiveness of your testing procedures.

The idea behind coverage in software testing is that you have a finite amount of code, and for a truly comprehensive testing process, it all needs to be checked.

If you have 10,000 lines of code, but you only manage to test 5000 lines, your test coverage is going to be 50%. This code coverage, alongside the testing of your software’s critical features, is what test coverage is concerned with.

By exploring alternative software testing approaches – an agile testing methodology springs to mind – you can improve your testing efficacy. 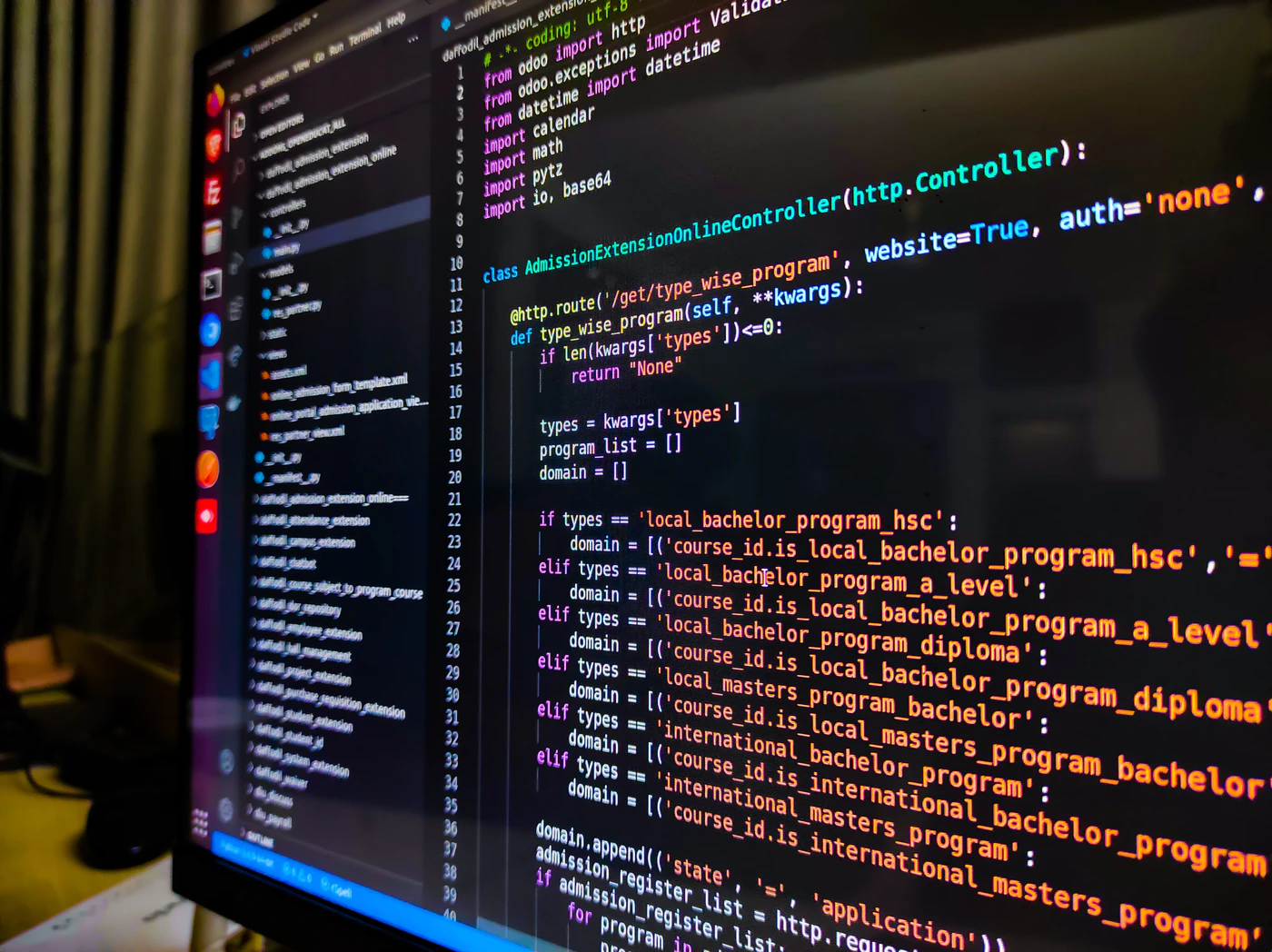 Why You Should Care About Test Coverage

Some people have a false perception that coverage in software testing only matters as long as the most vital lines of code are looked at. That the most crucial functions of the software are checked. Of course, that’s not a rational approach.

Clearly, functionality comes first – nobody’s debating that. Yet, the remaining code can still have a big impact on the performance of the software.

By looking at your software testing more holistically, you can make substantial improvements. Everything from the speed and security of the software right across to its usability might be affected.

Examining your testing procedures through the test coverage lens can also help with:

There are plenty of reasons to care about test coverage then – so, what can you do to improve on your existing methodology?

For the best level of test coverage, you need to leverage multiple testing tools, strategies, and techniques.

Naturally, which of these you might choose to employ will depend partly on the type of software that you’re developing. One technique might be better suited for an AI software package that can handle an RPA challenge. Another might work better for a simple app that is designed to find local restaurants, for example.

Explore the various techniques listed below for improved test coverage. 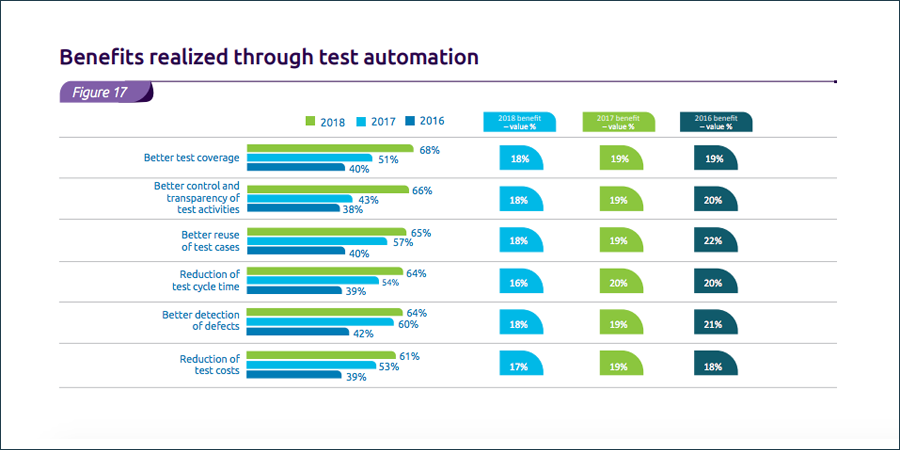 In the past, we had to rely on manual testing techniques for our software, but that’s no longer the case.

Test automation tools use artificial intelligence to relentlessly improve testing procedures, producing increasingly effective results. With this type of automation, you don’t only get a good level of testing, but a test suite that continues to thrive and flourish after every run.

If automated testing is robotic and organized in nature, this approach is pretty much the total opposite. This technique is largely associated with agile testing methodology since it is more concerned with discovery and investigation. This is unlike many other testing techniques, where the parameters of the test are predetermined.

With a scripted test, test cases are crafted before the testing commences. When it comes to exploratory testing, the design and execution of a test take place simultaneously.

Through creativity, invention, and intuition, a skilled tester can uncover errors that only investigative work can expose.

The product coverage approach is concerned with looking at how a piece of software performs across a wide range of scenarios. It isn’t just about the core functionality of the software – though that matters a lot – but about how that functionality might be utilized.

In that sense, you’re thinking of the software as a product, rather than a bundle of code and functions.

The most effective technique for product coverage is taking the functions of the software to their extremes. You need to test their limits. Think about the components that make up your software, the elements that matter most – then explore their utility in-depth.

With any piece of software, there is a list of requirements and expectations on the part of the user.

Essentially, you will have advertised that your software can deliver on certain promises. Requirements test coverage is all about looking at those promises and making sure that you’re fulfilling them.

This isn’t so much about whether you’ve managed to get the functions of the software working, but whether the functions exist at all. You might scoff at this, thinking there’s no chance you’d make such mistakes, but it’s something that happens all the time.

It goes without saying that the sooner you can implement requirements coverage into your testing approach, the more effective it will be.

While it’s clear that the testing techniques you employ are massively influential with regard to your test coverage – and, therefore, your software quality – there’s plenty to think about beyond them.

How you set up your team is going to prove impactful with regard to your testing effectiveness.

For the ideal test coverage, it’s also clear you need to be transparent in your approach. If everybody understands what’s happening, why it’s happening, and who’s responsible for each task, accountability exists. That ensures testing standards remain high.

Keep communication lines open and you won’t need to worry about impending deadlines and short testing periods. Test coverage is as much about practical thinking as it is about innovative testing techniques.

If you’re somebody who wants to create software that users will love, and you want to manage that process in a way that limits costs and raises efficiency, test coverage should be at the front of your mind.

Using a variety of software testing types, it’s possible to examine every aspect of your software in great detail. A multifaceted approach is most effective because each technique is likely to have a blind spot. Luckily, they’re not all likely to share the same blind spots.

Consider agile testing approaches alongside automated testing software from the earliest stages. If you do, there’s practically zero chance that you’ll be dealing with errors in your software when it comes to the release date.

Kate Passby is the Head of Marketing at Global App Testing, a trusted and leading end-to-end functional testing solution for QA challenges and automated testing. Kate has over 8 years of experience in the field of marketing, helping brands achieve exceptional growth. She has extensive knowledge on brand development, lead and demand generation, and marketing strategy — driving business impact at its best.