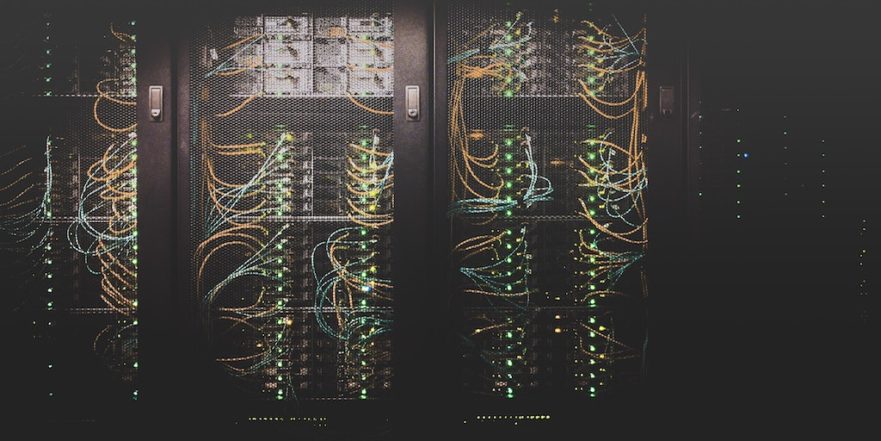 In the vast ever-changing world of technology, Serverless and Faas are the two new categories of cloud computing services. Both FaaS and Serverless have helped organizations in saving money, refocusing developers’ time, relegating infrastructure management, and harnessing cloud technology. However, while both are treated as the same, there is a slight difference. Through this post, we will shed light on the similarities and differences between FaaS vs. Serverless architecture to help you decide which is better for your organization.

Here’s a brief on Serverless

Serverless, if taken literally, means a setup without any servers. This is not logistically possible. Serverless architecture uses offsite servers to handle computing tasks, like cloud services, that are a part of big data warehouses around the world.

Here’s a Brief of FaaS (Function as a Service)

FaaS is a comparatively newer concept. Here, the server-side logic is the app developer’s responsibility.  The logic runs in stateless compute containers which are triggered by an event and managed by a third-party user. The most popular examples being AWS Lambda, Google Cloud Functions, Microsoft Azure Functions, and open-source options from Oracle and IBM.

The platform charges only when you use it. It lets developers focus on design, running, and management of application functionalities without worrying about the backend infrastructure. This one feature makes it a popular choice for app developers as FaaS lets them focus on the end product.

In addition to this, developers do not need to code for any specific framework or library as the third party vendor can easily do that. When deploying FaaS, the frontend code is uploaded to the service and providers take care of the complexities of the backend.

FaaS vs. Serverless: Pros and Cons

Now, let us talk about the pros and cons of FaaS vs Serverless.

Resolving the Dilemma: FaaS vs. Serverless

Which one would best fit your organization? Deciding FaaS vs Serverless isn’t apples-to-apples. There could be a possibility your IT consulting team implements a FaaS solution without serverless being in the picture.

You can narrow down the solution by replacing part or the entire app with a FaaS solution that would run within an event-driven HTTP context. This would add agility to your work and ease the deployment process. One can choose FaaS advantages in specific use cases and test environments without affecting the entire system. On the flip side, the computing cost is increased as you scale up your FaaS for larger tasks like production.

Serverless computing has a wider range of functionalities compared to smaller pay-per-use FaaS alternatives because it encompasses a variety of technologies. Cost-wise serverless may start low but customizations may become costlier.

The flexibility of FaaS is a tradeoff for the more complicated Serverless solution with more components, perhaps at a larger scale.  One can give up some of the control, but would still need to monitor that dozen of moving pieces.

The cost and flexibility might be worth the complexities – but understanding that FaaS and serverless are very different is Step 1 when choosing between FaaS vs Serverless for your business solution.

Scarlett is associated with the digital marketing team at A3logics that has been providing app development solutions to companies around the world. She has a keen eye for latest advancements in the field of technology. When not working, she is found enjoying her coffee in the nearby cafe and reading her book.