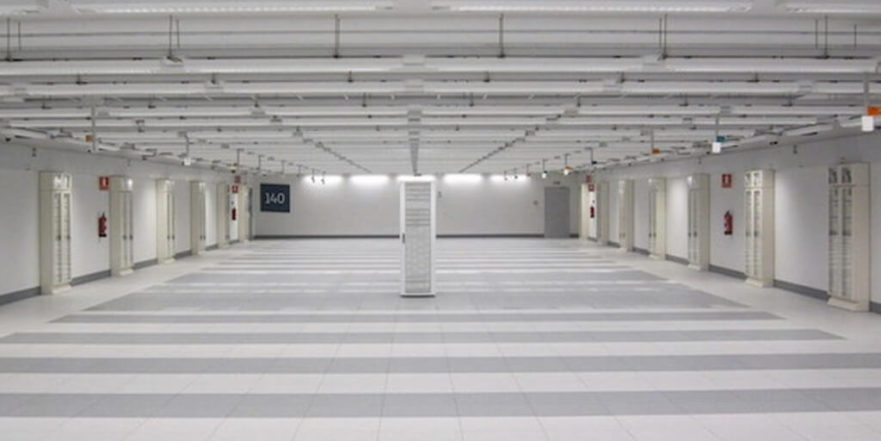 It has never been a better time to be a developer! Thanks to cloud computing, deploying our applications is much easier than it used to be. How we deploy our apps continues to evolve thanks to cloud hosting, Platform-as-a-Service (PaaS), and now Function-as-a-Service.

What is Function-as-a-Service (FaaS)?

FaaS is the concept of serverless computing via serverless architectures. Software developers can leverage this to deploy an individual “function”, action, or piece of business logic. They are expected to start within milliseconds and process individual requests and then the process ends.

At the basic level, you could describe them as a way to run some code when a “thing” happens. Here is a simple example below from Azure Functions. Shows how easy it is to process an HTTP request as a “Function”.

Like most things, not every app is a good fit for FaaS.

We have been looking to use them at Stackify primarily for our very high volume transactions. We have some transactions that happen hundreds of times per second. We see a lot of value in isolating that logic to a function that we can scale.

There are a lot of potential uses for functions. Below is a simple list of some common scenarios. Support and implementation for them varies by provider.

These functions could also be chained together. For example, a web request could write to a queue, which is then picked up by a different function.

One of the big challenges is monitoring your function apps. You still need to understand how often they occur, how long they take, and potentially, why they are slow.

Since you don’t necessarily have a server or control the resources they are running on, you can’t install any monitoring software.

How we monitor these new types of apps is going to continue to evolve.

Platform-as-a-Service greatly simplifies deploying applications. It allows us to deploy our app and the “cloud” worries about how to deploy the servers to run it. Most PaaS hosting options can even auto-scale the number of servers to handle workloads and save you money during times of low usage.

PaaS offerings like Azure App Services, AWS Elastic Beanstalk, and others, make it easy to deploy an entire application. They handle provisioning servers and deploying your application to the servers.

Function-as-a-Service (FaaS) provides the ability to deploy what is essentially a single function, or part of an application. FaaS is designed to potentially be a serverless architecture. Although, some providers, like Azure, also allow you to dedicate resources to a Function App.

When deployed as PaaS, an application is typically running on at least one server at all times. With FaaS, it may not be running at all until the function needs to be executed. It starts the function within a few milliseconds and then shuts it down.

Both provide the ability to easily deploy an application and scale it, without having to provision or configure servers.

If you aren’t too sure if you are ready to take the plunge into FaaS, maybe a case study will help!

Developers hate servers. The idea of serverless architectures is a panacea for developers. That said, I don’t see FaaS as being a complete replacement for normal application architectures. For a basic web application, it would take a lot of functions.

In my humble opinion, function based apps are a perfect fit for replacing potential microservice style architectures and background type services.