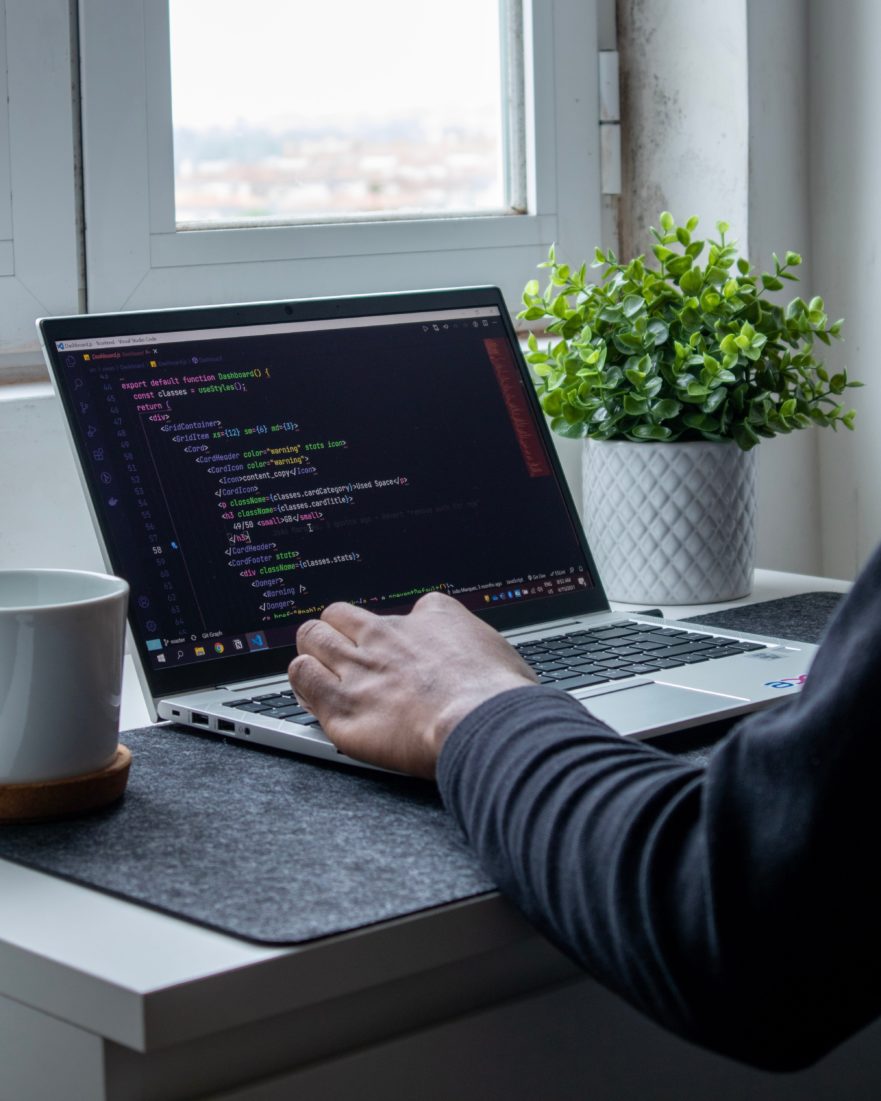 From email automation to website functions to apps on our phones, the digital world runs on the language of computers: coding. Coding is the thinking behind digital minds, telling machines what to do, how to do it and when it needs to be done.

Unfortunately, coding is a difficult field to organize. Every language uses specialized syntax, which every developer uses with subtle variation depending on company and geographic location. And when you’re managing variables and constants across thousands of lines of code, things get confusing relatively quickly.

That’s why you need to follow a series of rules. Here’s how to ensure you are following the best coding practices to create simple, readable, easy-to-edit and reusable code.

If you’re learning to code, creating a style guide is essential for larger coding operations but can also help improve workflow in smaller teams. A style guide is the basic set of instructions that all of your code follows, making it easier to produce and edit. Style guides set parameters for

Style guides can account for plenty of other things, but this will all depend on your business’s needs. Ensure that all coders have access to the style guide, it is regularly reviewed and updated and all code is checked against the guide before publication.

Keep It Simple and Consistent

Coding can quickly become overly complicated and stylized, depending on the complexity of the function. Such code can be very difficult to edit without digging through extensive syntax lines. Stylized and complicated code also makes it easier for mistakes and bugs to form.

So, try to keep your code as simple as possible. If it can go un-programmed, let it. If not, try to code in as few lines as possible while still being effective. You’re looking for efficiency over effusiveness.

Additionally, you’ll want to keep your code as consistent as possible so that, should an error occur, you or any other team member can find and correct it easily. Use the same labeling conventions on variables and functions, indent and organize lines the same way and have consistent nesting procedures. Consistency is another benefit to keeping a style guide.

It’s best to get into the habit of logging comments at the beginning of every piece you code. Appropriate comments describe what the next line or few lines of code do so that, if something goes wrong, you know exactly where to look to solve it.

The same goes for variables. Consistently named variables are easier to search and implement than randomly named ones. Having a set convention can make longer sections of code more readable for both people and machines.

You should also include a README file alongside your code as a whole, explaining what all the pieces do. This file should also have instructions for installation, testing, and building and information about any dependencies it might have.

If this sounds like a lot of work, there are great tools out there that can track variables and keep logs for you while identifying any mishaps in the coding.

DRY, or Don’t Repeat Yourself, is a common mantra for coders, and for good reason. DRY coding means that each piece is unique, purpose-built, and representative of a single necessary function in the system. This goes along with keeping your coding simple – if it’s already been coded one way, don’t code it again in a different style.

The best way to avoid this is to create a routine or a class to take the place of copy-pasted code and to create a detection system that can point you to accidental duplicates so that they can be eliminated.

One of the best (and only) ways to ensure that your code is running properly is to test it. Test your code every time you finish a new piece. This will let you address errors quickly and easily, as you’ll be able to tell what changed from the last time you ran the program.

Try not to brush off errors. Despite earlier advice, reducing readability for reliability is actually a good idea. A code that’s easy to read but can’t be used isn’t a code; it’s a jumble of useless variables and filler.

Hard-coding refers to a style of writing lines that would require a complete rewrite of the program to change. This is incredibly problematic for codes that need to be flexible and adapt over time, which isn’t what you want if you plan to distribute your code more widely or use it frequently. So, avoid hard-coding anything but constants when possible.

You should also be wary of deep nesting or storing too many functions within other functions. This can make your code harder to read and may overcomplicate functions. This is usually avoidable by rewriting the code on a single indentation.

Save Your Work Often

It’s an obvious but incredibly important practice to remember. Save your work often and in multiple places. Losing hours of code to a dead battery, screwy hard drive, or other physical malfunction can be incredibly frustrating and set you extremely far behind on your projects.

Keep your work up to date and consistently named. Store it both physically on your computer and in cloud storage software if possible so that you can access it from anywhere without serious issue.

Coders all know the pain of poor coding practices. Whether you’re a beginner trying to read and edit a piece written without a single comment or a pro looking over a newbie’s mile-long lines and strange naming techniques, there’s always going to be something that makes you roll your eyes and frown.

Thankfully, coding doesn’t have to be confusing or frustrating. As long as you and your team are following these best practices, you should be able to produce high-quality, consistent, and easy-to-read code you can use again and again.

Erik is the MIT-educated COO and Co-Founder of ProdPerfect. He loves unleashing the potential of the great folks in the world and loves helping make decisions with facts. A couple years ago he co-founded ProdPerfect, where he helps his team grow personally and improve their ability to help people solve QA problems. He also helps customers use actual live data--instead of educated guesses--when deciding what tests to write and maintain. In his spare time he podcasts and writes books about making fact-based decisions in business and politics.