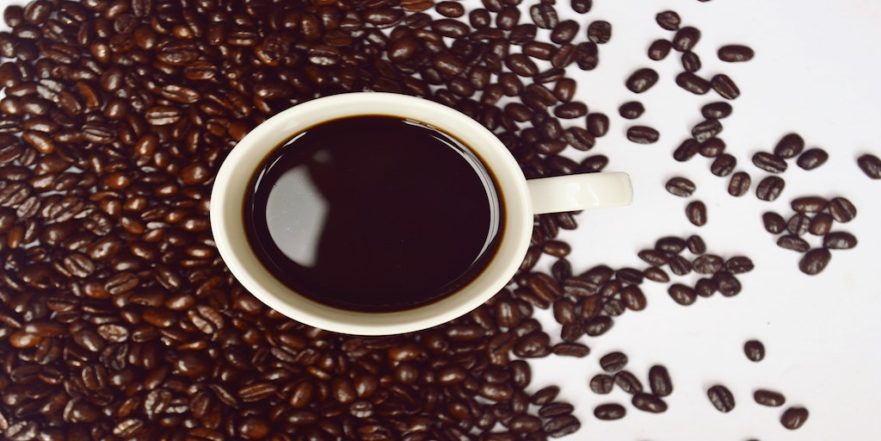 1. Forgetting To Put “Break” In The Code

“Forgetting the ‘break’ part can be detrimental to your coding,” says Austin Moulden, a tech writer at Paper fellows and Australian help, “because forgetting that part in the code will make the program write ‘Zero’ followed by ‘One,’ and will go through the entire ‘switch’ statement until it finally reaches a ‘break.’ And, letting that mistake go unnoticed until production can damage your code. Therefore, don’t forget the “break” keyword wherever it’s necessary in the code.”

Curly braces {  } are in coding (the { and } ) are there to open and close codes. Many developers, especially novice ones, tend to forget closing codes with the closing curly brace. Although this mistake can easily be caught by both the compiler and modern IDEs, programmers still need to be on the lookout for missing closing braces. The best way to remember both braces is to write them immediately before putting the code inside.

Memory allocations can be vulnerable to memory leaks. It is an issue with persistent object references because the garbage collector can’t get rid of objects when they still have references to them. These references are created by defining a class with a static field containing certain objects. Forgetting to set that field to null after the collection is “thrown away” means it never gets collected. Or, a memory leak can refer to a group of objects referencing each other, causing circular dependencies, and confusing the garbage collector on whether they’re needed or not. Either way, memory leaks can cause objects to consume memory.

To prevent memory leaks, try the “pollLast” method, which returns the element and removes it from the deque.

Another Java development mistake is leaving exceptions unhandled. While it’s tempting to ignore exceptions, it’s a better idea to handle them. Instead of overlooking exceptions, try:

Doing these things lets other developers know why the exception has been left unhandled.

5. Confusing (==) For “.equals” When Comparing Something

The == operator and the equals() method are two different things, despite their obvious similarity.

Generic types beat out raw types, since raw ones are neither parametrized nor static members of class R (in other words, not inherited from the superclass or super-interface of R). Since version 1.5, generic programming has improved Java to where it’s parametrized and safe for necessary information to not be unintentionally hidden in a code. And although compilers can spot errors from raw types, it’s still important to use generic types so that inconsistencies are spotted right away and won’t break the type system.

“Contracts for codes – whether from the standard library or by a third-party vendor – are there for developers to refer from,” says Jorja Gilfillan, a business blogger at Essay roo and State of writing. “Like anything else, coding has a set of rules that developers should follow.”

Disobeying contracts may have harmless effects sometimes and can mostly lead to these negative results:

“It’s best to follow contracts to a tee,” adds Gilfillan, “so that you won’t jeopardize anything inside your code. Although some mistakes may seem harmless at first glance, don’t ever let them stick around.”

Like any other programming language, Java has its pros and cons.

Your best bet is to acknowledge any and all Java development mistakes in your code code, and to fix them right away so that the code can run efficiently. Implementing a Dynamic Code Profiler, like Stackify Prefix, when writing your code can help catch problems in your Java code.  Download for free today.

Molly Crockett writes for Ukwritings.com and Academized.com. She is also an editor for Boomessays.com. As a marketing writer, she shares her lifestyle and personal development advice with readers