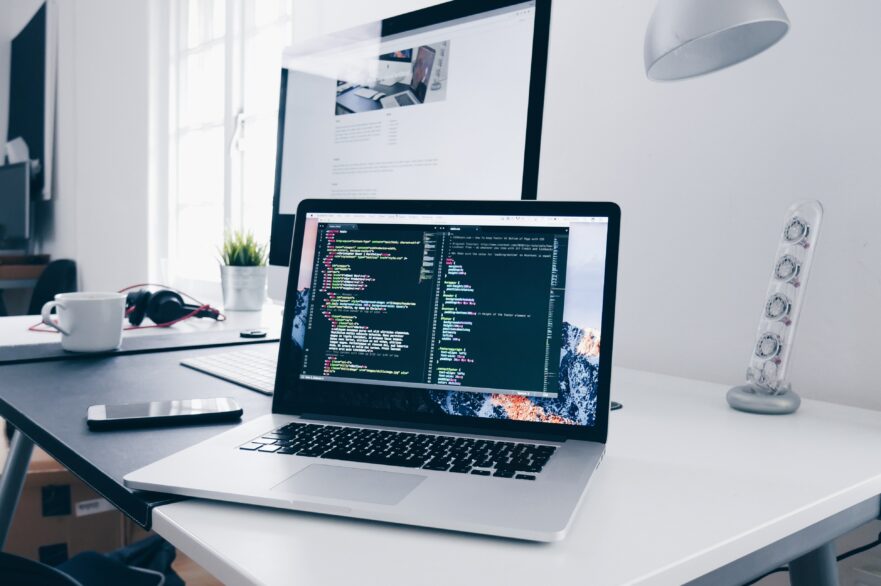 Software developers have a lot on their plate, from writing good code to end-to-end testing. Most of the time, the whole software development process isn’t all smooth sailing. Errors often arise that hinder and slow down the whole production. According to many studies, software project failure rates range between 50% to 80%.

While some mistakes can be easily fixed and recovered, others can bring the business to a screeching halt. Either way, it’s crucial to understand the often-overlooked pitfalls that can occur at any time during an application development project. Whether in the initial planning stages or final testing phases, avoiding mistakes is key to delivering optimized applications on time.

Let’s take a closer look at some of the technical mistakes that even pro developers still make during development projects.

Understanding what users want and expect from the applications you create is essential. Yet, one of the most common mistakes made in development projects is not listening to user input.

User feedback should be gathered as early as possible and should be used to shape and guide the development process. In fact, customer feedback is often the trigger for creating application software.

There are many ways to gather user feedback:

It’s important to use a variety of methods to get a well-rounded view of what users want. User feedback should be used to inform every aspect of the development process, from design to functionality. Failing to listen to user input can result in an application that doesn’t meet user needs and expectations. A poor user experience usually leads to low adoption rates, which ultimately results in failure.

One of the most crucial aspects of software development is writing quality code that is free of errors. Unfortunately, many developers cut corners when it comes to coding, which can lead to serious problems down the road. Inadequate code can cause system crashes, data loss and security vulnerabilities.

To avoid these problems, following best coding practices and using industry-standard coding conventions are important. Real-time code profiling tools are also available that literally test code as a developer writes it. Of course, all code should be thoroughly tested before applications are deployed, but pre-production profilers can expedite the testing phase.

Automated testing can speed up the testing process, as well, and ensure that more comprehensive test coverage is achieved.

Failing to write quality code or properly test code can have disastrous consequences for a development project. Take the time to do things right the first time, and you can avoid delays  later on in the process.

Without adequate technical documentation, understanding how an application works and making changes can be really difficult. Problems with documentation also cause difficulties when trying to maintain or improve application software. And at worst, poor or non-existent documentation can make it impossible to fix critical bugs.

Technical documentation should be created during the design phase of a project and should be kept up-to-date as the project evolves. Ensure everyone on the team understands the importance of documentation and buys into creating and maintaining it.

Source control is used to track changes to code, manage different versions of code and collaborate with other developers. A critical part of every application development project, source control still goes unused by many development teams. This can lead to a variety of problems, such as lost code, merge conflicts and difficulty collaborating with others.

So remember, using source control is essential for tracking changes to code and managing different versions of code. Using source control also enables developers to work on the same codebase without overwriting each other’s changes.

Using third-party libraries can be a great way to speed up development and avoid reinventing the wheel. For some developers, sites like GitHub have become the everyday hero and an indispensable part of their workflows. However, relying too heavily on these libraries can lead to problems down the road.

Too many libraries can make it difficult to understand how the application works and lead to problems when upgrading or maintaining the code. Also, if a library is no longer maintained or supported, maintaining applications using the library becomes impossible.

The use of outdated libraries forces a development team to find alternative libraries or write their own code. In some instances, using an outdated library will make it necessary to completely rewrite parts of the application. Therefore, it’s important to strike a balance when using third-party libraries. Only use libraries that you know to be current and regularly maintained.

Application development projects can quickly become obsolete by ignoring popular trends or using dated technologies. Older programming languages, frameworks and libraries often go unsupported and therefore harder to use. As a result, applications made with these dated elements become difficult to maintain and nearly impossible to upgrade.

It’s important to keep up with the latest technologies and trends to avoid this problem. This can be done by:

It seems easy to spot someone else’s mistakes in code, but finding our own is much harder. This is why code reviews are so important. A code review is the process of looking at code, identifying potential problems and fixing them immediately. A single developer or a team can conduct code reviews, and the choice normally depends on the complexity of the application.

Surprisingly, many teams still do not conduct code reviews regularly, despite their importance. This can lead to a variety of problems:

Making code review a regular part of the development process is important. This can be done by setting up a code review system and requiring all developers to review each other’s code before it is merged into the main codebase.

Developing application software is a complex process with many moving parts. There are a lot of things that can go wrong, which is why it’s important to avoid common mistakes. By following best practices and avoiding common mistakes, you increase the chances of success for your next application development project.

Andre Oentoro is the founder of Breadnbeyond, an award-winning explainer video production company. He helps businesses increase conversion rates, close more sales, and get positive ROI from explainer videos (in that order).