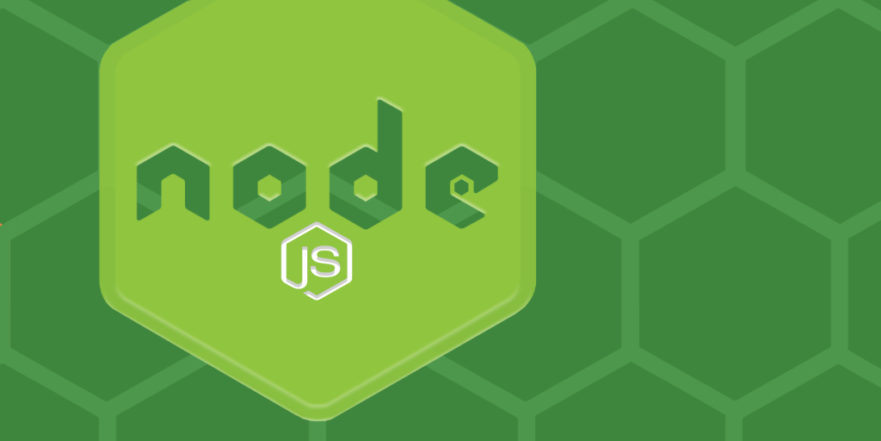 With the introduction of Node.js in 2009, it has become possible to use the JavaScript language while scripting server-side as well as client-side parts of an application or project. Earlier that was not possible since developers had to use different and multiple programming languages for both client and server-side scripting. Hence the invention of Node.js is still viewed as an important breakthrough in the world of web development. Now developers can easily create full-stack dynamic web pages.

As you know, there is no limit to perfection, therefore developers are working continuously and creating numerous frameworks for Node.js development. These frameworks will further enhance the development of web applications. Frameworks actually enable developers to grow their applications. They have the ability to automate different repetitive processes with the help of libraries, templates, and reusable components.

In this article, you will come to know about the best frameworks for Node.js development. We will provide you with a list of frameworks that are popular and considered to be the best. These frameworks include Sails.js, Hapi.js, NestJS, LoopBack, Derby.js, Mean.io, Total.js, Mojito, and Koa2. 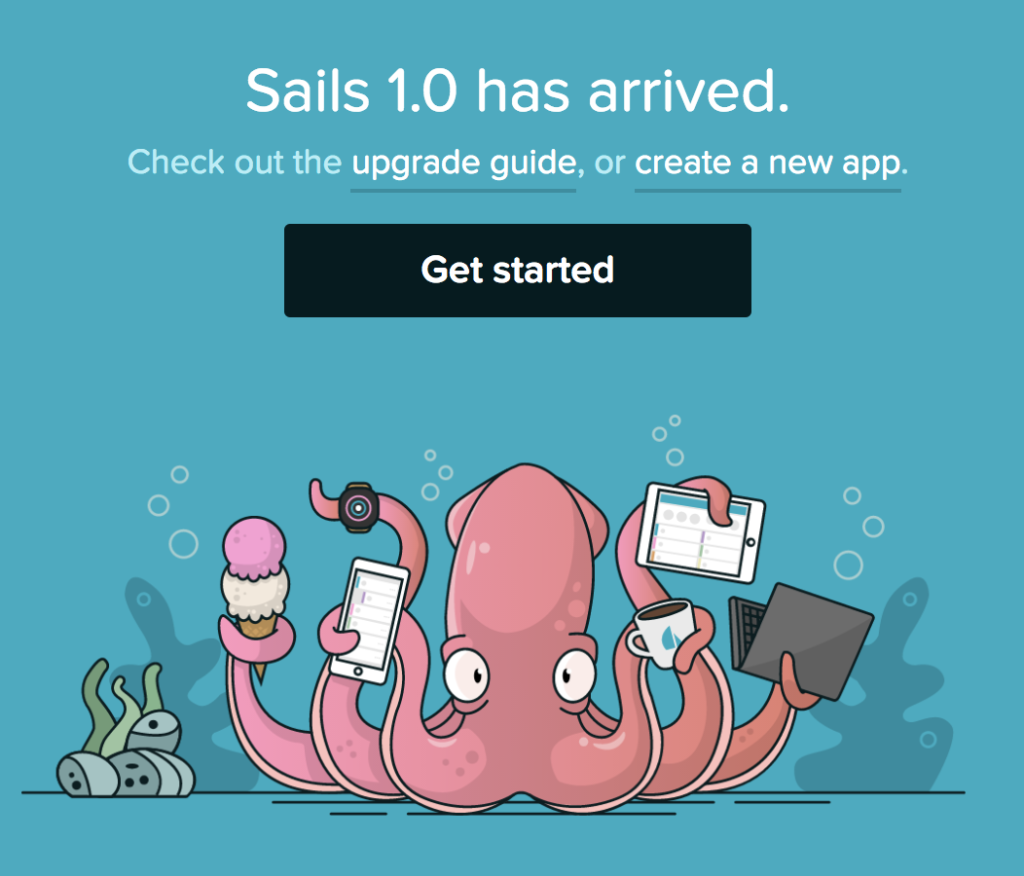 Sails.js can be viewed as the most popular real-time framework that is based on MVC (Model View Controller) pattern. It was released in 2012 as free and open source software under the MIT license. It is a cross-platform web application framework written in JavaScript. It was mainly developed to create custom and business-oriented Node.js applications. Some important points about Sails.js are:

Hapi.js is an open-source, lightweight, and high-performance framework for creating web applications. This framework was designed by the team of Walmart Labs and that team was led by the Eran Hammer. They designed it with the intent of directing more traffic towards their Black Friday event. Black Friday was among the busiest days for online shopping in the United States.

Initially, Hapi was developed using the Express framework, but there were so many limitations in the design due to which it was not able to deliver output regarding some particular requirements. Hence Walmart created Hapi as an individual and stand-alone framework. Some important points about Hapi.js are:

The coolest feature of this framework is that it implements TypeScript, which is a superset of JavaScript. Some important points about NestJS are:

LoopBack is a powerful framework that comes with a default API explorer. It enables the framework to get connected with a number of back-end resources. This framework is designed by the team of Express.js. LoopBack also provides support for several databases such as Oracle, MongoDB, and SQL.

Due to its powerful features, it is implemented by the DA-14 team while creating Cosmunity (a social media app). You can also find its implementation in the GoDaddy (US-based domain registrar and web hosting provider), and the website of Symantec company (developer of cyber-security solutions).

Some important points about this framework are:

Derby.js can be defined as a full-stack framework that is based on the MVC pattern and is widely used for modern web applications. It has the ability to work well with the development of client-side and server-side applications. Most developers use this framework to create real-time mobile as well as web applications.

Initially it only contains a limited number of standard Node.js modules. But now you can easily add additional third-party modules in order to design and develop a good quality web application. Some important points about this framework are:

Mean.io is another powerful, free, open-source and full-stack framework that is used to build dynamic websites and web applications. It incorporates all four components of the MEAN Stack i.e. MongoDB, Express.js, Angular, and Node.js. Along with these components, it also includes some other important web development tools such as Babel and GraphQL. In simple words, you can say that Mean.io provides you a complete toolset for web development.

Some important points about Mean.io framework are:

So, don’t wait anymore. Download and install it right now to start your journey of becoming a Node.js developer.

Total.js is a server-side framework based on the MVC pattern. It is also best suited for the development of web applications. If we talk about the compatibility feature of this framework, then it is very much flexible and works well with most of the databases. For instance, MongoDB, MySQL, PostgreSQL, etc.

It is also compatible with front-end development tools including React, Ember, and Angular. Some important points about Total.js framework are:

Mojito is a popular and commonly-used Node.js framework written in the JavaScript language and based on Yahoo!Cocktails, which is a well-known mobile application development platform created by Yahoo. It is designed by Ric Allinson and is based on an MVC framework, and hence has multiple powerful features such as: 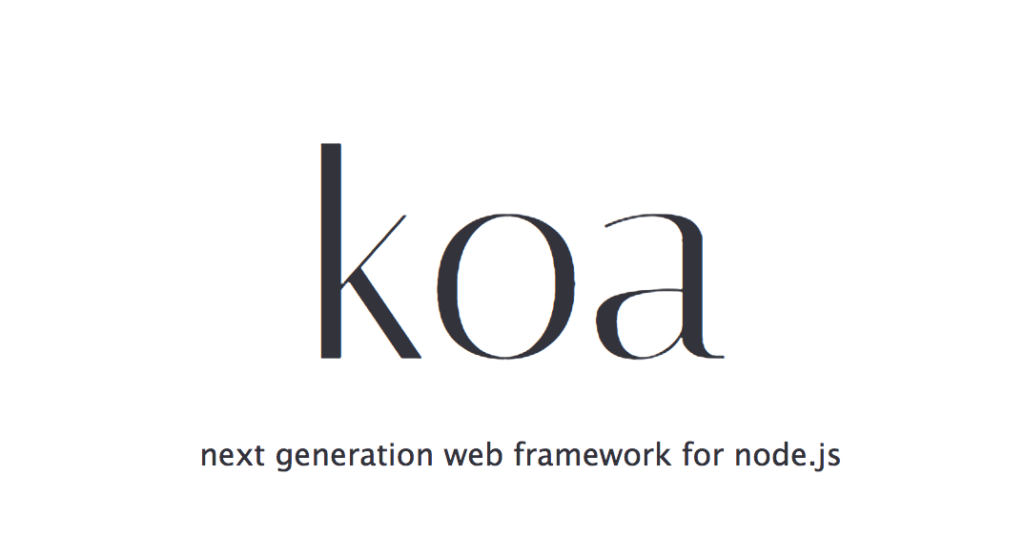 Koa2, the latest version of Koa framework, is developed by the team of Express.js. It is also based on MVC framework. Koa2 has a modular structure and lightweight framework. It has better customization support. It implements generators that encourages it to be good at error-handling. It is widely used to create more robust web applications and APIs. It is created using the ECMAScript 6 or ECMAScript 2015 specification.

Normally while working with Node.js, programmers have to write additional code in order to stream and close a file, but Koa2 has removed this issue. It directly passes the file instead of streaming it. It can easily determine and understand the operation required by the client through HTTP methods such as GET, POST, PUT, and DELETE.

So far we have discussed a lot of Node.js frameworks. Let us have a look at how to select any framework and the factors that one should keep in mind while choosing a framework.

Some of the important factors are:

All these frameworks are just a way to enhance and sharpen the future of web and application development technology. There are so many frameworks that work well with Node.js but they are not as popular as Hapi.js, Sails.js, Koa.js, etc. These frameworks help in bringing the latest innovations into the modern tech-savvy world. Hence the development of more complex and function-loaded applications has become possible with such powerful and amazing frameworks.