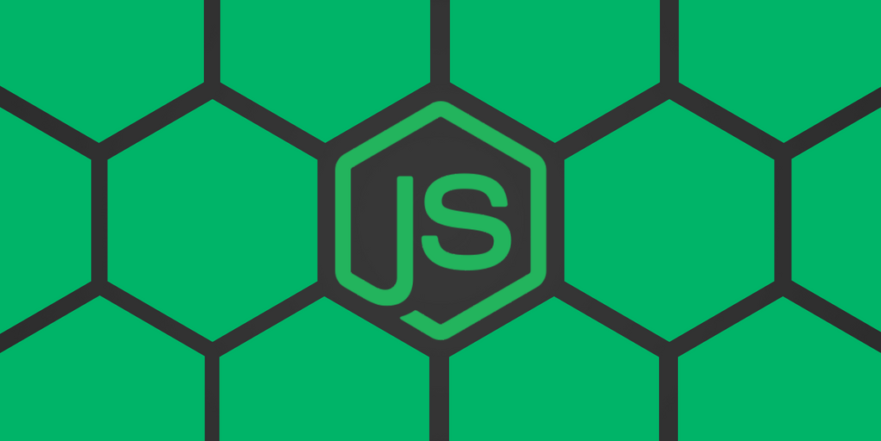 In coding, a profiler is a dynamic program analysis software that measures the efficacy, frequency and duration of function calls. These programs are capable of measuring the space, time complexity of a program and usage of particular instructions in order to optimize the program.

Here are the 3 different types of Node.js profilers, and what you should know about them:

Standard sampling profiling gives you a big picture idea of what’s working within your program and what isn’t. This technique monitors factors such as CPU, memory usage, time spent per line of code, and frequency of method calls.

These profilers consist of periodically recording stack traces of your application. With sampling, you can get a good idea of any bottlenecks and functionality issues existing within your app, covered in a number of metrics that help you streamline the debugging process. 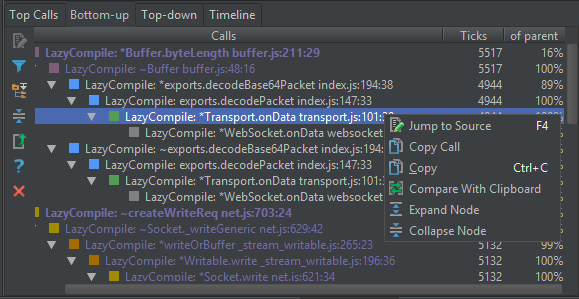 Tracing profilers require developers to actively record tracing information by themselves directly into the code. These profilers find performance and application problems in a more exact manner.

Tracing profilers record all function calls and they are designed to reduce costs. These allow you to actively record tracing information by yourselves, directly into the code. There are several advantages to this method, although more information often results in more room for errors.

Application Performance Management (APM) tools are used for identifying and fixing application performance issues down to the line of code.

This type of Node.js profiling is designed to identify and solve Node.js application performance issues down to the line of code. These can show you every element of your code and its success from the end user experience to server monitoring. Plus, they can trace slow database queries, third party APIs, caching layers, background jobs and more.

Which profiler fits your needs?

Choosing what type of Node.js profiler really depends on what your company’s needs are and what your budget looks like. Are you seeking a more comprehensive, but perhaps slower breakdown of all your bugs and bottlenecks? If so, a sampling Node.js profiler is the way to go, as long as you’re patient and meticulous.

A tracing profiler is the leaner method, but they have their limits in terms of what they can monitor in terms of your program’s performance. An APM profiler is also great as you can create your own metrics on a customized dashboard, but these require quite a bit of time to learn and master that you may not have. Stackify’s Application Peformance Management tool, Retrace keeps applications running smoothly with APM, server health metrics, and error log integration.  Download your free two week trial today!

Your Node.js profiling choice should depend on what your timetable, budget and needs look like, as there is no one-fits-all solution to optimizing your programming practices.