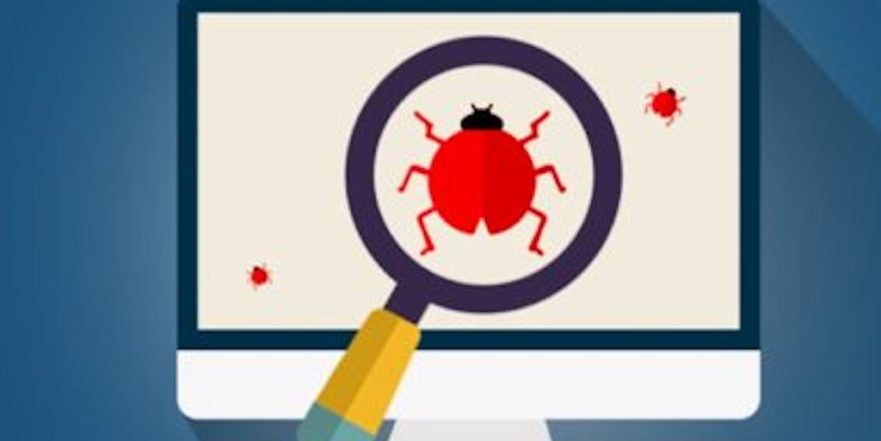 Test automation helps increase development speed while reducing cost and effort. In this article, we will share how to automate testing to help keep a test automation initiative on the right track with key tips for test execution, design and maintenance for large enterprise applications.

Use the appropriate selection of test automation tools

Each test automation project has its own specific needs. The right tool can significantly reduce testing time and improve testing team efficiency.  The wrong tool can introduce unneeded complexity.

Further, we recommend going through the following checklist with the preselected tool:

To solve these challenges, we recommend you to employ DDT (data-driven testing) practices and organize all test data into tables in a separate file (a database file, an Excel spreadsheet, etc.). The DDT approach reduces the time needed to create new tests and increase accuracy as test engineers can easily re-use the same test data across different tests and avoid errors due to improved test code and data visibility.

Maximize the amount of API testing

Test automation is usually associated with automated testing via UI. However, testing via UI is rather time-consuming. UI tests can only be created closer to the end of a software development project. In addition, UI is prone to frequent changes – even in the final stages.

We suggest prioritizing API testing in functional testing. APIs are available earlier in the development cycle and remain quite stable. Moreover, an API test can be run in a few seconds, while the GUI test execution takes 2 minutes.

Use visual testing in cross-browser testing (and extremely dynamic content)

We prefer to eliminate visual inconsistencies using screenshot comparison tools. Compare screenshots with samples to verify that an exact screen or object appears as expected. We would particularly highlight AI-based tools for visual testing (Applitools is their most popular representative) since they can differentiate accepted variations and more severe rendering problems and streamline the testing process even more.

As automated tests are executed unattended or remotely in the cloud, an understanding of an error can become an issue for testers. Sometimes even detailed logs don’t guarantee to bring you up to date quickly.

Supporting failed test results with visuals makes automated testing life a lot easier. When we have a screenshot or video taken at the time an error occurred, it becomes much easier to recognize and describe an issue in detail.

We hope these practical suggestions will help you keep up and further improve your test automation efficiency and productivity. In addition to automated testing, implementing an Application Performance Management tool, like Stackify Retrace, can assist in improving the quality of your code.  Try your free, two week trial of Retrace today.