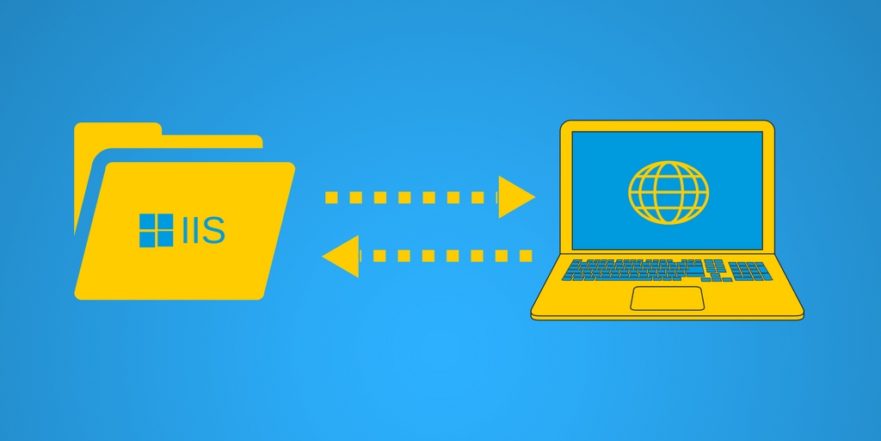 We often mention inetpub in the process of explaining different development processes and tricks, such as in this post on how to view IIS logs on Windows and Azure. Because it’s important to understand how the inetpub folder works, the advantages of doing your development work there, and how to avoid potential vulnerabilities, we thought we’d take a closer look at inetpub as a stand-alone topic.

Inetpub is the folder on a computer that is the default folder for Microsoft Internet Information Services (IIS). The website content and web apps are stored in the inetpub folder — which keeps it organized and secure. IIS also allows more than one domain to be served from one inetpub folder.

How the Inetpub Folder Works

The inetpub folder is in the C drive (C:\inetpub) and has five subfolders:

Websites can be created using the IIS Manager. Mostly, IIS serves static content — the same HTML is served to every user. But IIS 8.5 with serve dynamic content — generated by web applications.

Benefits of Developing a Site in the Inetpub Folder

The IIS web server allows developers to serve a website from anywhere on the computer. By keeping the website in the inetpub subfolders, the files only have the appropriate access, and the website can be secured properly.

As with many Windows products, there is an active developer community that loves to hate IIS as a web server. They tend to use Apache — an open source web server.

But developers who use IIS believe it’s easier than using Apache to start and set up a website. Then developers tend to stick with what they know after learning how to build and manage websites on IIS.

And because IIS is a Microsoft product, Microsoft is willing to put a lot of resources into developing the IIS web server, securing the host computer and offering support to troubleshoot problems. There also is a sizable community of developers helping each other work through any issues.

Developers and third-party vendors also have a broad range of products to augment and protect IIS web servers.

IIS allows any Windows computer — including PCs — to serve web pages from the inetpub folder. Unfortunately, this makes the computer vulnerable to attacks such as:

Some basic measures can help mitigate the risk of an attack through the inetpub folders compromising a computer.

Where to Find Inetpub Support: Tutorials and Resources