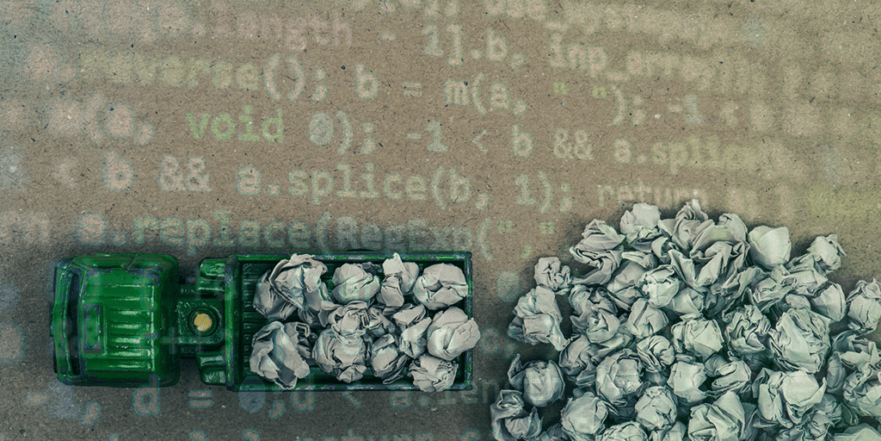 A Definition of Java Garbage Collection

Java garbage collection is the process by which Java programs perform automatic memory management. Java programs compile to bytecode that can be run on a Java Virtual Machine, or JVM for short. When Java programs run on the JVM, objects are created on the heap, which is a portion of memory dedicated to the program. Eventually, some objects will no longer be needed. The garbage collector finds these unused objects and deletes them to free up memory.

The heap is divided into three sections:

The biggest benefit of Java garbage collection is that it automatically handles the deletion of unused objects or objects that are out of reach to free up vital memory resources. Programmers working in languages without garbage collection (like C and C++) must implement manual memory management in their code.

On the other hand, the CMS garbage collector is designed to minimize pauses, making it ideal for GUI applications where responsiveness is important. Additional fine-tuning can be accomplished by changing the size of the heap or its sections and measuring garbage collection efficiency using a tool like jstat.

Visit the following resources and tutorials for further reading on Java garbage collection: