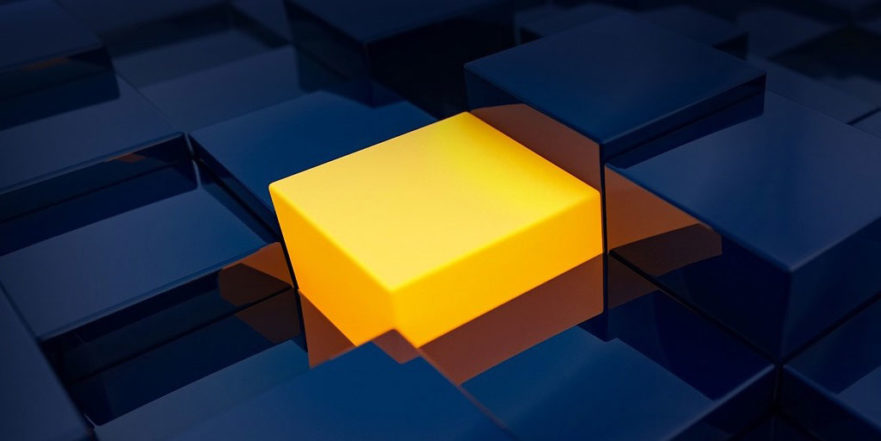 Components of Angular vs AngularJS

What does it mean when one framework is JavaScript-based while the other uses TypeScript? We can see the difference in their Components. The TypeScript that Angular uses is a superset of ES6, which has backward compatibility with ES5. Angular JS, based on JavaScript, uses terms of scope and controllers while Angular uses a hierarchy of components. Angular is component-based while AngularJS uses directives.

Use of Directives between Angular vs AngularJS

While both Angular and AngularJS use Directives, how they use them makes the difference. Angular has standard Directives while AngularJS has a pack of them. One has to be cautious while using the Directives. For instance, when you want to create a two-way binding in AngularJS, you will have to use the ng-model. For one-way binding, you will use ng-bind.

Architecture of Angular vs AngularJS

This framework has a model-view-controller (MVC) that acts as the central component as it manages data, logic, rules, and expresses how the applications behave.

Model: The model is where management of all data is stored.

View: The view generates the output after reviewing the information in the model.

Controller: The controller receives the input and converts it to commands which it sends to the model and view.

Angular uses components that are directives with templates. There are two kinds of directives in Angular.

Structural directives: they alter the DOM’s layout by replacing its elements.

Attributive directives: it changes how the DOM behave and the appearance of the element.

AngularJS does not provide mobile support while Angular supports mobile.

Angular; The framework upgraded to a better structure, which provides improved performance and speed.

Angular JS; The framework relies on third-party tools such as IDE and WebStorm.

Angular: It uses the Command Line Interface (CLI) to reduce the time when  creating applications.

The advantages of Angular vs AngularJS

Most of Angular’s core functionalitymoved to various modules that created a lighter and a faster core.

There is a combination of asynchronous templates and added support for reactive programming.

This compilation helps convert the HTML and TypeScript into JavaScript during the build time process. AOT compiles the code and the browser loads the compiled code for faster rendering.

This helps to divide the functional and logical components.

Angular uses unidirectional change detection. Rather than using directives like AngularJS use, Angular makes use of Hierarchical Dependency Injection to boost the framework’s performance significantly.

Although Angular is  written in TypeScript, it also has other language choices such as ES5, ES6, and Dart, used for writing codes.

The Angular framework has a simple path. It can interpret a URL as a directive to navigate to a client-view.

Advantages of AngularJS vs Angular

Despite the differences between Angular vs Angular JS, they each have their benefits. Google maintains both frameworks, and so they both have extensive community support. I prefer Angular because it creates dynamic applications for both web and mobiles and can create single-page applications using TypeScript and HTML.