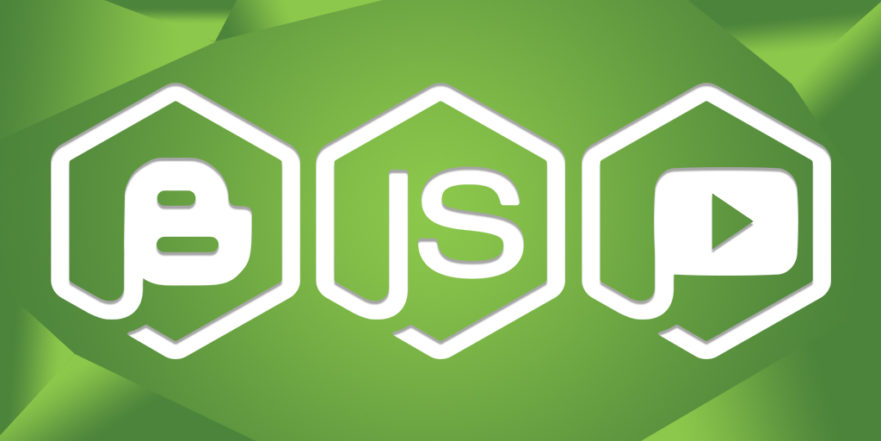 With the introduction of Node.js, it has become easier for application developers to create a fast, reliable, and scalable web application with much fewer lines of code. Node.js was created by Ryan Dahl in 2009 using the Google Chrome V8 JavaScript runtime environment.

Software development is continuously evolving with the emergence of new technologies, trends, and programming languages. But with the implementation of Node.js and its modules, the development of applications has simplified a lot. The best thing about Node.js is that it allows developers to create an application on both the client and server at the same time.

Today we will introduce you to some of the popular and commonly used developer tools for Node.js.

Express is a powerful and flexible Node.js web application framework that offers an effective set of features for creating mobile and web applications. It also enables users to create a robust API in a much simpler and easier manner. With the combination of Node.js and Express.js, you can easily design an entire website. Node.js will help you to develop the server part, while the applications can be published over the website using Express.js. It contains several powerful features such as the ability to integrate database, simplified multiple routing, and template engines in order to develop powerful and robust applications. 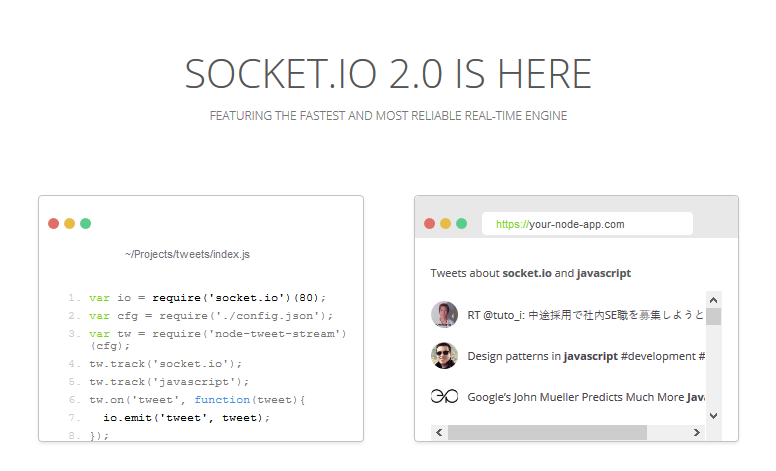 Socket.io has the ability to facilitate bi-directional and event-based communication in real-time. It is among the quickest and most reliable real-time engines. It provides real-time analytics along with counters, logs, and charts. It is also suited for most chatting applications and widely implemented by companies like Microsoft, Zendesk, Trello, and some small start-ups as well. It offers much better debugging, scalability, integration, and binary support. It simply speeds up everyday work and is easy to use for both novices as well as experienced programmers.

Meteor can be defined as a framework that is based on Node.js. It has the potential to script cross-platform code including Android, iOS, and web. It is integrated with MongoDB and can be easily implemented with any JavaScript UI widget library. This tool has the ability to shorten 1000 lines of code into just 10. You can develop faster and easy-to-use applications with this platform as compared to any other. You can do your work seamlessly on this Node.js tool including accessing database to server business logic to rendering to the client. 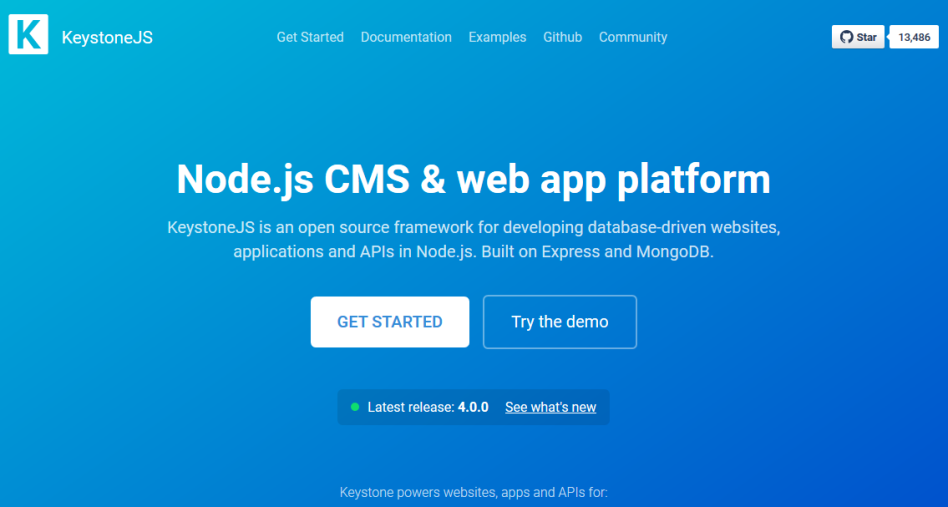 If you are looking for the easiest ways to learn and start developing applications with Node.js, then Keystone is the perfect place for you. Keystone, based on Express, is an open source and full stack framework. It uses MongoDB as the database. It is a better option for creating database-driven websites, applications, and APIs in Node.js. The coolest feature of this tool is its auto-generated user interface with which you can easily handle your website. Both Express and MongoDB together provide a robust CMS framework. So, download this tool now to start learning how to code in Node.js. 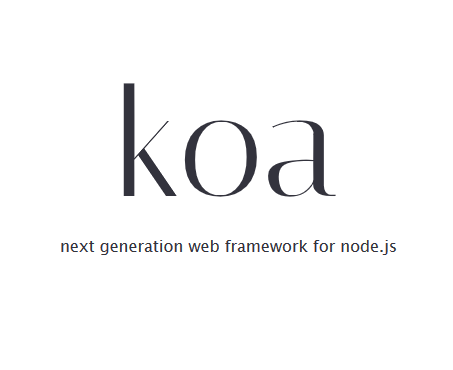 Koa.js is a next generation web framework for Node.js. It is designed by the team of Express. Within a few years, it has proved to be more expressive, smaller in size, and robust especially for creating web applications and APIs. It requires Node v7.6.0 or higher for ES2015 and async function support.

It does not depend on middleware, unlike other similar frameworks. It has built-in plugin packages that provide support for operations like routing, compression, caching etc. It also has the ability to remove the callbacks and reduces the errors.

Whenever we talk about the easiest and simplest developer tools that are used in Node.js, PM2, one of the well-known names, comes in mind. It actually serves as a process manager, especially for Node.js applications. It comes with a set of features that are ideal for a production environment. It also has support for the community of developers and enterprises from all over the world. Its list of features includes the following:

It has the ability to monitor and reload the application without any downtime in case of a sudden crash. The finance software companies like Intuit, and the online payment gateway PayPal use PM2.

Electrode.js is a powerful developer tool created by WalmartLab. This tool is widely popular and suitable for React.js and Node.js applications. It’s not only a set of best practices, standardized structure, and modern technologies – it also includes Electrode Explorer and Electrify. This tool will ensure the reusability of the components, good performance, and deployment of the applications to the cloud. The user of any skill level can easily learn and perform coding practices. Try installing and working on it.

Babel can be viewed as a toolchain that is widely implemented in order to transform ECMAScript 2015+ code into a backward compatible version of JavaScript. It is commonly used as a front-end development tool. It also provides support for JavaScript latest version. 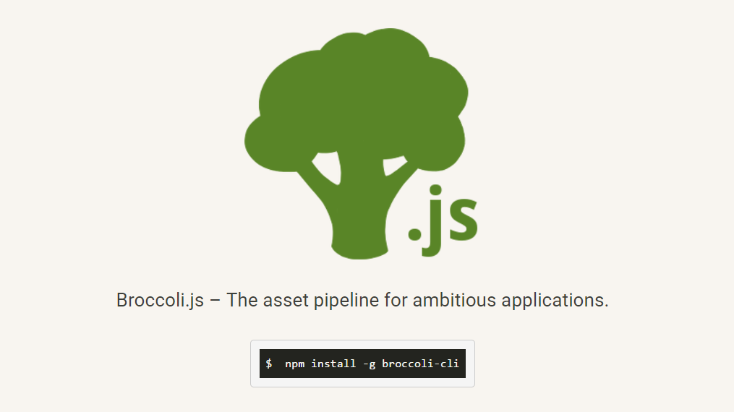 Broccoli can be termed a Node.js development tool that is based on the ES6 module. It is a fast, reliable asset, supporting constant-time rebuilds and compact build definitions. The build specification lies in the Brocfile.js file in the project root. You can easily use this tool. Click on the link below the image to download it from the GitHub.

Webpack is widely used along with Node.js as it has the ability to bundle and serve assets much easier and faster than other development tools. It actually simplifies the overall process of deployment of applications and makes the development process easy.

However, it is also used to bundle the JavaScript pages to get further implemented in a browser. As a result of this, the overall initial loading time is minimized.

Node.js Tutorials for Programmers of All Levels

The 3 Types of Node.js Profilers You Should Know About