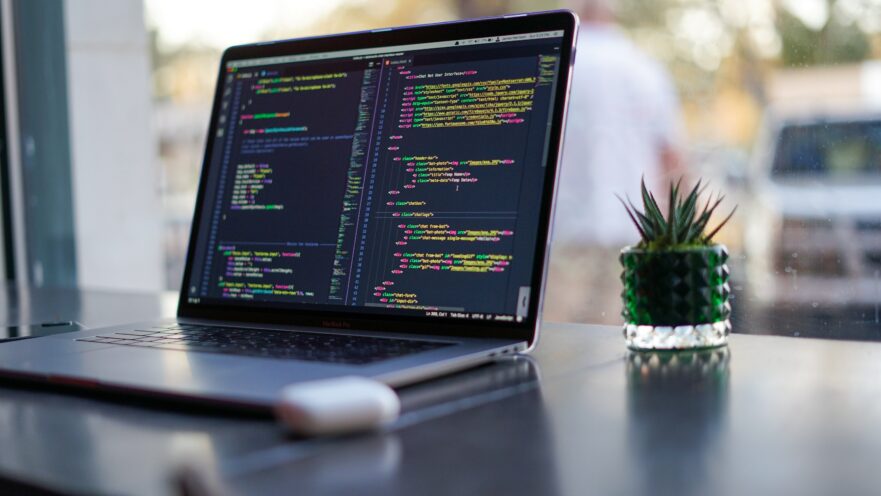 Do you want to learn Python as your first programming language? Then you’ve made a great choice. Python is a popular, general-purpose programming language that can be used for a whole host of applications. But, it’s not without its challenges. To find out more about these challenges and how to overcome them, keep reading …

If you’re completely new to the world of programming, then you might be wondering what exactly Python is. The answer is that Python is an open-source programming language that was developed in the 1980s by a chap called Guido van Rossum.

The Python Software Foundation supports the language and holds the intellectual property rights behind the language. It is regularly updated and on its third major version, with Python 3.9 released in 2020.

What is Python used for?

Despite having a reputation as a ‘beginners’ programming language, Python is used in a variety of applications including:

Although it’s often billed as a beginner programming language, Python is still programming and therefore does have some challenges for people who are just starting out. 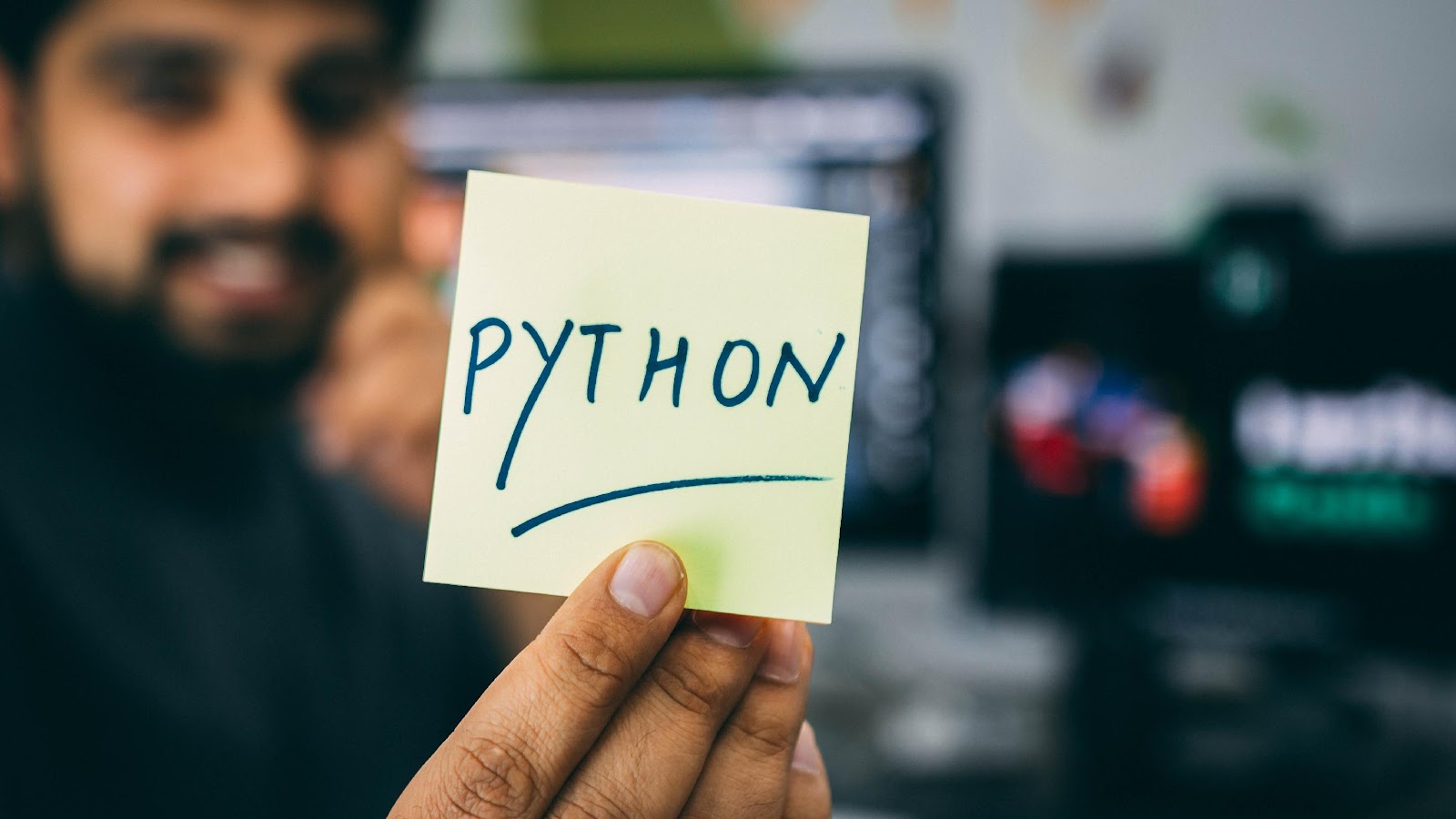 We’ve detailed the most common challenges associated with those who choose to learn Python.

1. Setting up the work environment

When you’re first starting out in Python, it’s important to set up all of the necessary environments. Doing this can be something of a challenge.

2. Decide what to write

The next challenge you’ll face is deciding what to write. Unlike humans, who can interpret nuances and intentions, computers need to be told what to do at every single stage.

For new programmers, this can be a challenge. You have to be super detail oriented, as every single word that you write in the code will make it perform in a certain way. Plus, for every word you add, the chances of making an error increase.

However, Python does try and help newbies with this challenge. How? By providing a feature which will help you to auto-complete the code. Python also includes a facility which sets the data types of variables, which should make your life easier.

However, Python has a way to help you fix these errors, thanks to its inbuilt shell script which will help you find errors in your code in a user-friendly way.

It’s a phrase that is often bandied about in Hollywood movies, but when it comes to actually debugging code, it can be difficult to know where to start.

When you’re new to programming, it can be easy to make syntax errors which create problems in the code. Debugging your code is an important way of learning to avoid syntax errors.

Python makes debugging your code far easier than other programming languages as it is a dynamic language. For example, it has a feature that highlights errors in real time, which makes it far easier for you to identify your syntax errors as you’re actively writing your code.

Python comes with a whole heap of library modules as standard, which is great as they allow you to use a series of submodules in an encapsulated manner. In other words, they make the job of writing code far easier.

But, with all of these library modules it can be surprisingly easy to run into a name clash between the name of one of your own modules, and one of modules in the standard library that comes with Python.

To give you an example, if you have a module in your code which is named ‘email.py’, this will clash with the standard library module which has the same name.

So, it’s important when getting to grips with Python that you don’t accidentally stumble into one of these library module name clashes.

The benefits of programming in Python

While the points we’ve raised above are certainly challenges, don’t let them put you off on your decision to learn Python as a programming language.

As you’ll see below, there are a whole host of benefits associated with this programming language.

If you’re new to the world of programming and deciding what language to use, then Python is often the best choice.

This is because Python has been designed to iron out many of the complexities that are usually associated with learning a programming language.

Python is also packed with features that help beginners get up to speed. As we mentioned above, Python is a dynamic language which does things like highlighting errors in real-time, which helps make the learning curve less steep.

It also has features that help with tasks such as working through compiler errors.

Python is a highly flexible programming language, particularly when compared to other languages. When working in Python, you don’t necessarily have to type code just to satisfy some rules to perform specific actions.

Compared to other programming languages, Python is relatively easy to read and understand. It has a syntax which reads more like normal English. Which for the beginner programmer is a welcome relief! Python also has a straightforward layout which makes it easy to read back and work out what each line of code is doing (or should be doing).

It has a large community

This means that there is a huge body of literature online that can be accessed if you’re having issues. There are also plenty of forums and communities where you can ask questions and receive advice.

So, are you ready to learn Python?