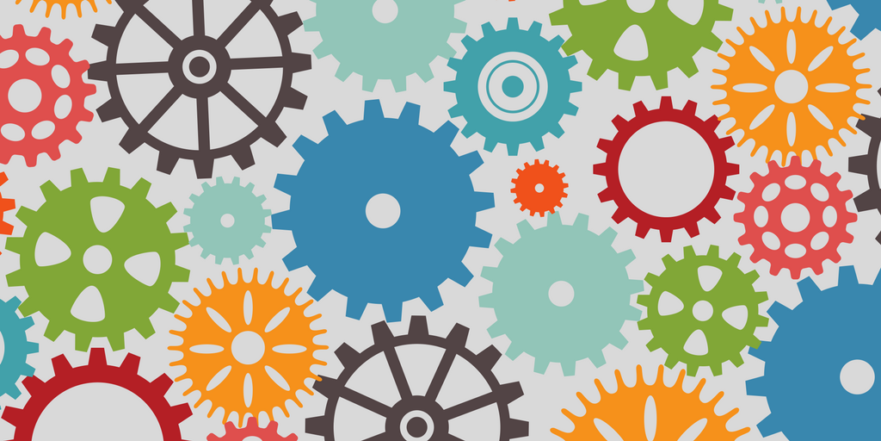 Being a software developer means much more than simply writing bug-free code. As highly distributed apps become more complex, developers need to ensure their systems are as user-friendly, secure, and scalable as possible. Application performance engineering is an essential practice for any DevOps team, allowing developers across departments to stay agile and efficient.

With the right integration, teams can identify potential performance issues in their apps much earlier in the development process and create consistent high-quality fixes. Everything from networking automated systems, to running a growing cloud infrastructure, to gathering and analyzing more UX data requires your teams to incorporate reliable testing processes throughout your app’s development.

“Non-functional issues are usually not fixed the first time,” explained Siva Balan, Performance Engineer at GE, at the 2016 CloudFoundry Summit. “The error goes to the developer, they fix it, and they run the test again. I’m sure you’re going to catch the same issue or a similar issue again. So it helps to give developers more time early on to solve issues.”

Whether your team needs to start serving more mobile users on an application, or you’re shifting from an in-house cloud solution to a third party cloud provider, these should all be tested, secured, and optimized with the right performance engineering strategy.

What is performance engineering?

Distributed applications are built with multiple complex modules, and need to offer users different and dynamic response times depending on their intended functions. Performance engineers run tests to determine the stability of particular solutions. That allows both designers and developers to find specific flaws of a system to then test and tweak potential solutions.

As the rise of application performance engineering continues, dev teams will need to build processes throughout the entire lifecycle of a system. This gives teams more flexibility, raw data, and better opportunities to automate processes and configure potentially disruptive components efficiently.

Why is it important?

Application performance can dramatically impact an organization’s bottom line. A crash of even a few minutes can cause a loss of thousands or millions of dollars — while finding the source of the error in an increasingly complex system can take time as well. This means user experience and the managed performance of your application must be incorporated throughout the app’s lifecycle, not just when it is first launched.

With a growing number of DevOps teams continuously deploying applications, performance engineers must be testing regularly, as well as on-demand, to ensure the quality and stability of every additional integration.

“Typically UX has been typically labeled an indirect expense,” notes Walter Kuketz, SVP and CTO of Collaborative Consulting, in a webinar. “But now you can actually say ‘if you directly invest in these processes and tools, we can definitely impact revenue.”

What teams need to do

Developers need to clearly establish what their app’s success looks like for their business. Is it faster load times or faster transactions? This requires teams to be meticulous with data and identify the root causes of performance issues. But data doesn’t tell the whole story, particularly if your organization has unique SLAs or atypical architecture.

Alongside the automated collection of data, comes the need for manual scrutiny. Analyzing performance tests results, separating the relevant data points, developing efficient solutions, and spotting trends all require a human at the helm. However, developers should be using their time wisely and be able to create reproducible results when testing and altering application software.

“A good rule of thumb is be sure run the same test at least three times,” shares Rebecca Clinard, a Performance Engineering Solution Architect for Blazemeter. “In between your test executions, don’t tweak or change your performance test. Don’t change the runtime settings, scripts, or even the duration of the test.”

“This will ensure you have reproducible data and won’t waste your time chasing red herrings,” explains Clinard. “If you’re getting inconsistent results, ask if you designed a rock-solid test harness.”

Think of performance from the start

Developers should always be visualizing an application’s perfect performance. This allows teams to set clear and specific business goals and turn them into measurable performance metrics.

Teams should monitor applications and the user experience. Once products go into production, aggressive monitoring of UX feeds valuable data back to developers. This proactive investigation is an important way for teams to identify behavior trends, avoid performance issues, and incorporate efficient design elements in the future.

Teams must actually change the application based on reliable performance data. While it may seem obvious, it’s actually challenging to find the time and mental bandwidth to make changes—especially if developers need to rewrite legacy code that dates far back.

As applications continue to grow more sophisticated, developers and DevOps teams need to incorporate performance engineering checks. This allows developers to optimize the performance of their app as they scale and expand. Smart testing and tracking, coupled with early opportunities for fixes, avoids delays while fixing potential issues.

Much like choosing any engineering tool, teams need to identify what their unique business performance KPIs are and what measurable solutions will work best in their budget.

3 Reasons Why APM Usage is Shifting Left to Development & QA