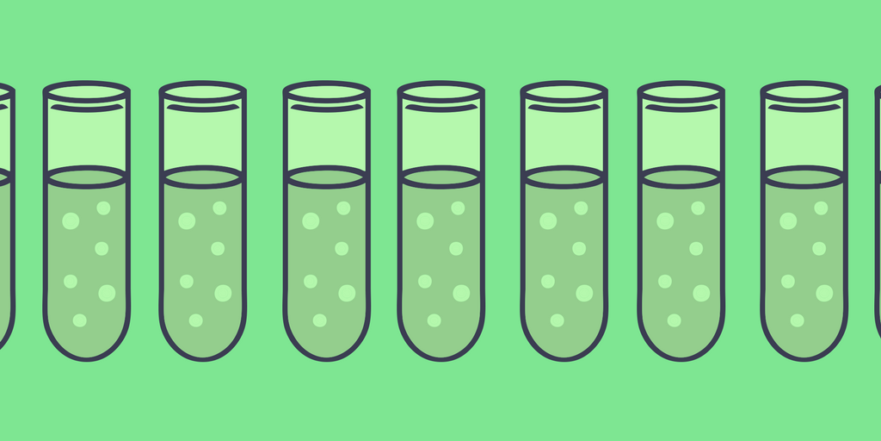 The science of high-performing teams has fascinated business leaders and coaches for decades. There are hundreds of books on the subject, full of strategies and philosophies that are guaranteed to improve your group. The problem is, as soon as new performance standards become the norm, they are no longer considered high-performing. Teams must always push to find methods of higher performance to keep an competitive edge.

In the world of software development, evidence is now overwhelming that the Agile development methodology (and more recently, DevOps) is a key attribute of high-performing teams. Implementing smaller software development cycles with tighter feedback loops, developers quickly see the results of their work and make adjustments where necessary. Agile and DevOps teams can create higher quality software with fewer errors and in less time compared to teams that follow traditional waterfall development. 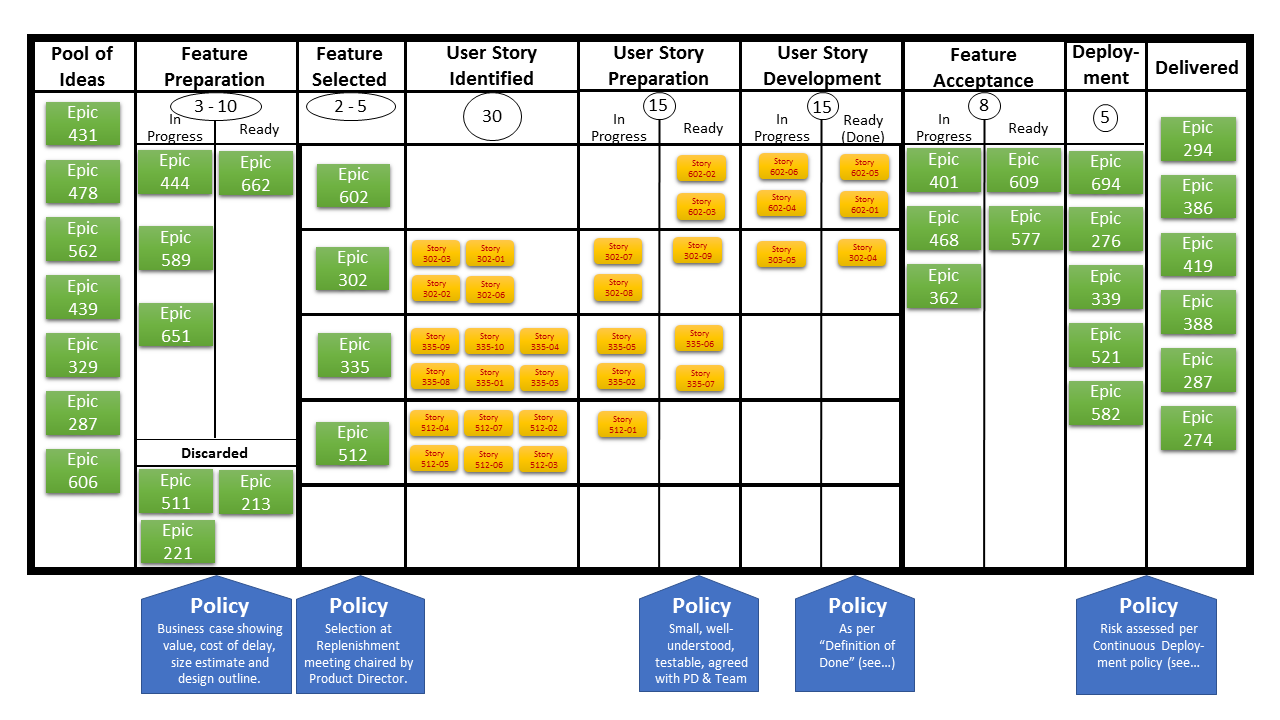 Shifting left helps teams remove bottlenecks that often crop up just before deployment. One such bottleneck for traditional teams is testing. This is why Agile and DevOps teams are quickly implementing an even newer strategy: continuous testing.

What is Continuous Testing?

Continuous testing is a form of automated testing that tests new code as soon as it is committed to the repository. Results and errors are immediately sent back to the developer, so they know exactly which batch of code caused the problem. Continuous testing helps unify the efforts of developers, users, and operations teams. It also helps managers increase their comfort level when planning the release of software.

The Benefits of Continuous Testing

Imagine the following software development scenarios. Anyone with experience working on traditional development teams will know these experiences all too well:

Problems like these are not uncommon in software development and can be extremely disruptive. Continuous testing as part of DevOps can significantly reduce and even remove them from your team.

Let’s look specifically at some of the key benefits of continuous testing:

Continuous testing is a crucial component of managing risk. It lets development teams know the probability of success for release candidates, which is the main reason why it’s likely to become the de facto standard in testing disciplines. When equipped with the appropriate tools for continuous testing, teams can keep the occurrences of failure to a minimum. Managers won’t even know most of the failures as teams can quickly address them before the release. This is far better than the hope-and-pray methods associated with traditional software development practices.

Each new iteration of software can introduce a hole in the infrastructure without a process in place to prevent this from happening. Automated testing is a great first step as it can incorporate security concerns as part of the test scripts.

Continuous testing takes security a step further. It handles company policies and determines which modules are allowed access and by whom. In some cases, third-party software such as Microsoft Azure will handle the security for you, but you still need to be alerted when there are failures from these external systems.

Speed and quality of code development

With continuous testing, developers can see the immediate impact of their code, which means they can move quickly to fix errors and bugs. A free tool like Prefix from Stackify gives developers this power. Prefix alerts programmers to all the calls and can make suggestions on better code practices to use. 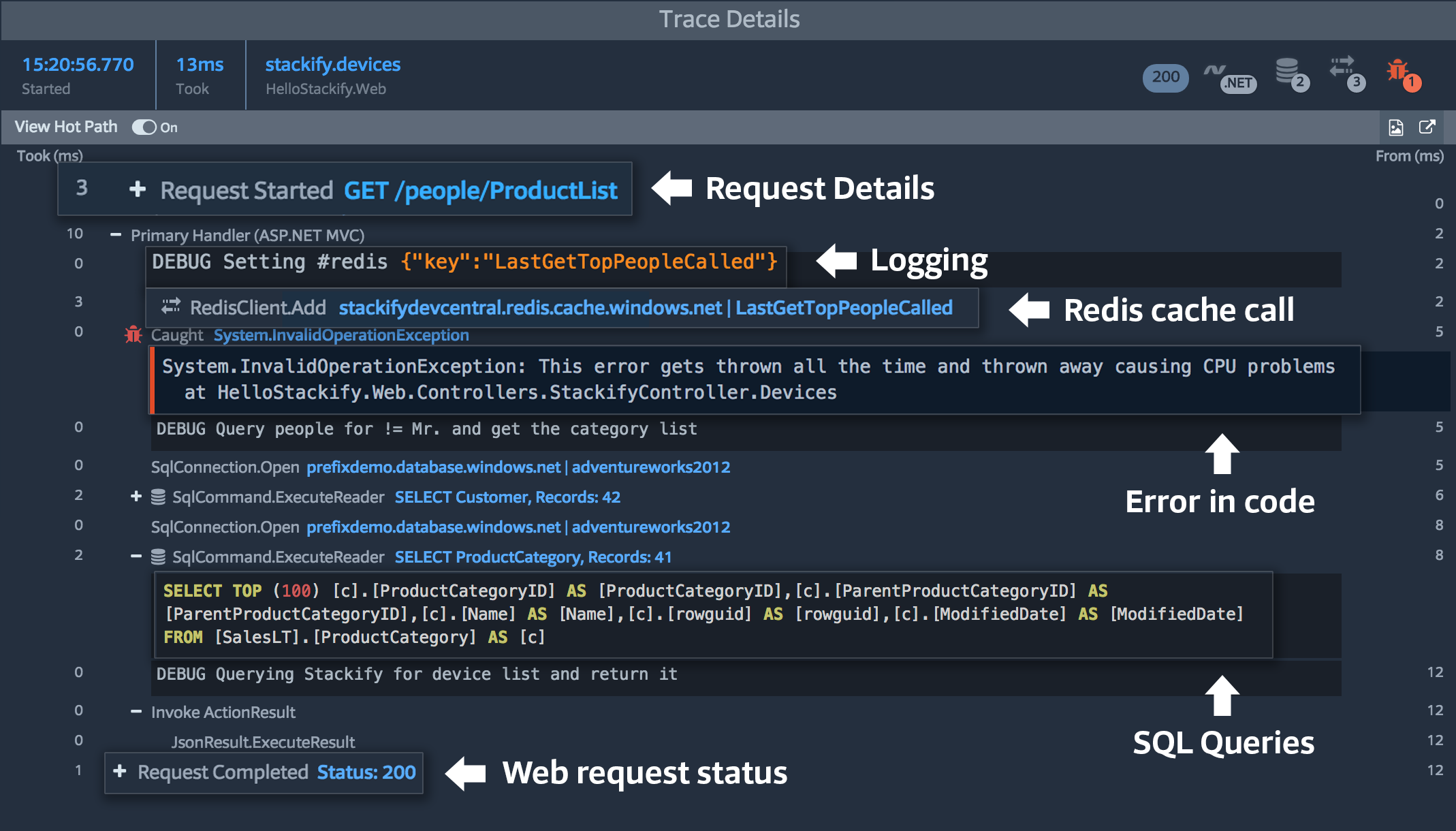 The performance of modern applications is determined by a number of components and systems working together. It used to be challenging to monitor all of these components, such as third-party apps and vendors, but it is now possible with the right tools in place. Continuous testing helps developers pinpoint exactly where the failure occurs, which means vendors can no longer point fingers.

Developers often test their own code, thanks to sophisticated tools that allow for this. However, if developers are not doing the testing, testers need to be involved throughout all cycles of the project. In fact, in the Agile and DevOps arena, testers are now considered intermediaries between users and developers.

Testing no longer has to be as formal or extensive, since it’s going to be an integral activity throughout the development process. In fact, it’s a best practice not to create extensive tests, as this does not fit well into the iterative approach of Agile. The idea is to test early and test often. The feedback from this process is invaluable.

Developers find themselves constantly drudging through log files. Even sophisticated solutions that monitor applications treat log files as a secondary feature, if at all. The focus for log files should be a core feature. Developers need easy access to log files across multiple components. When a tool can turn log files into structured data, it gives developers the resources to quickly find problems. This feature of logs-as-structured-data becomes a best practice. Developers should be able to query by various metrics (customer ID, etc.), and pull up logs across all systems associated with the software solution.

Use the right continuous testing tools

There are numerous tools for the different components of continuous testing. These tools, however, do not always integrate well with each other. The ideal situation is to have a tool that is multifunctional and is already integrated. A multifunctional tool improves the project drastically across the board.

Retrace from Stackify is a performance monitoring tool that is highly integrated, and addresses the issues surrounding multiple testing tools. It rolls up many of these tools into one, which helps development teams increase the success of deployments. It allows developers to see every impact that their code has on all participating systems and apps. It has become an essential tool in achieving continuous testing benefits.

There are various interconnected processes that make up a high-performing team. Despite what you see in the movies, there is no “silver bullet” or “hack” that can magically turn a losing team into a champion. Instead, high-performing teams require a system, and the discipline to follow it. Agile and DevOps are two examples of a system that help development teams succeed.

High-performing teams also require a guiding principle. In the case of Agile and DevOps, that principle is “shift left”. By moving processes earlier in the SDLC, or better yet, integrating them throughout, development teams can create higher quality applications faster, and get the feedback needed for improvement. Continuous testing is a perfect example of shifting left.

Even as a single process, continuous testing is made up of various components that must work in unison. Team structure, testing schedule, and tools all play a critical role in the success of continuous testing. Agile and DevOps teams must get every piece right to see the benefits.

The challenge doesn’t stop there, however. High-performing teams go beyond continuous testing to create an entire continuous development process. Ready to learn more? Then check out our entire section on continuous software development.