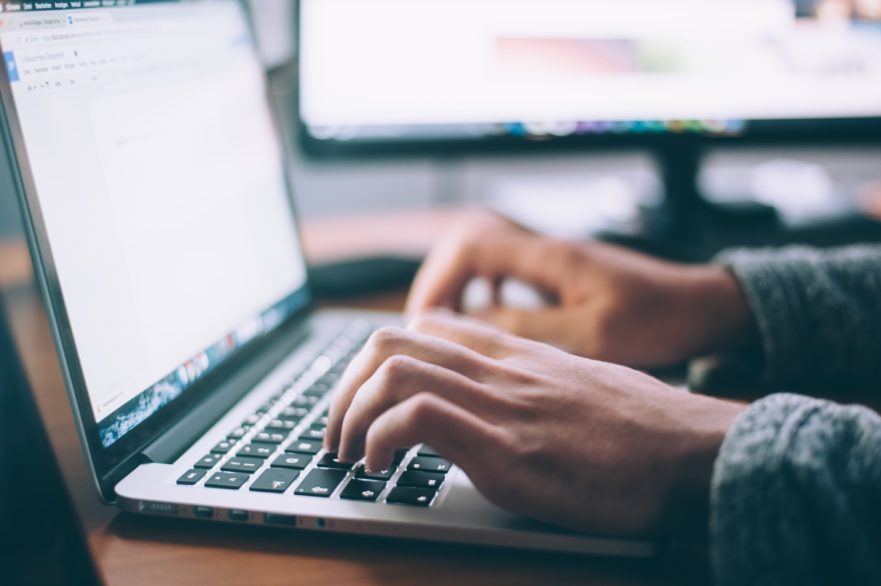 For the testing of complicated scenarios, testers commonly use Selenium Remote Control. It is based on the client-server model making it possible to execute different tests on the browser, controlled by the server. A wide array of libraries are available in various programming languages making it easier for the developers to write effective test cases.

Selenium server is a vital component of selenium Remote Control. Selenium RC is the core selenium framework injected in the browser. The client program sends commands to the Remote Control which are interpreted by the server and sent back to the browser. Once the execution is complete, the tester sends the results back to the client. The server and the client communicate through HTTP GETs as well as POSTs.

Selenium WebDriver is more popular than Selenium RC and Selenium IDE. The framework is implemented via a browser specific driver. Every browser has the corresponding WebDriver application where automation testing is performed. It communicates with the specific browser directly and does not need a separate component such as Selenium Server. It provides prerequisite support for programming languages such as Python, Java, Ruby, C#.

Testers can opt for serial testing when testing code limited to certain operating systems, browsers and devices. This technique might fail if the testing is performed in an environment with a number of  combinations. Here, parallel testing can prove to be useful as it can accelerate the testing process.

With parallel testing, you can perform similar test cases across test configurations and execute test cases in similar browser.

Software developers use Selenium for writing test code in programming languages such as Perl, Python, Java, C#. It is possible to get multi-language support for Selenium Language Bindings or Selenium Client Libraries.

JavaScript Object Notation or JSON Wire Protocol provides the facilities for data transfer between Server and Client. It is the REST based API. Every browser has a browser driver of its own.

Browser Drivers are used on a wide scale to communicate with other browsers. Browser Drivers provide the prerequisite layer of encapsulation for ensuring that the details on the execution level are more abstract. Every browser is known to have a unique corresponding Browser Driver.

Before using the simple WebDriver script, you should ensure the programming environment is ready.

As the test code communicates with Internet Explorer, Firefox, Chrome and other browsers, make sure the corresponding WebDriver is installed in the machine.

It’s possible to test with the local WebDriver if you test the website with a limited of combinations of devices, operating systems, and browsers. However, this technique might fail if the total number of combinations is much more as you are unable  to have any local set up for each combination.

Using Remote WebDriver API on the cloud infrastructure accelerates the complete process of testing. It is a highly scalable approach and reduces  the total amount of time spent in automation testing.

How Selenium can help in the CI/CD process with automating deployments?

Application Performance Management tools, such as Stackify Retrace offer greater insight into why automated tests cases are failing.  For example, say a Selenium user is testing if a cancellation form works and notices that their test did not pass.  Using Retrace, they can easily pinpoint an error and trace related to the cancellation form request to see why the test failed.  .

Stella is a Content Writer and Digital Marketing Analyst with a demonstrated history of working in the tech industry. She has written articles on software testing, big data, analytics and latest trends in the tech world. She likes to try different cuisines and traveling to new places.