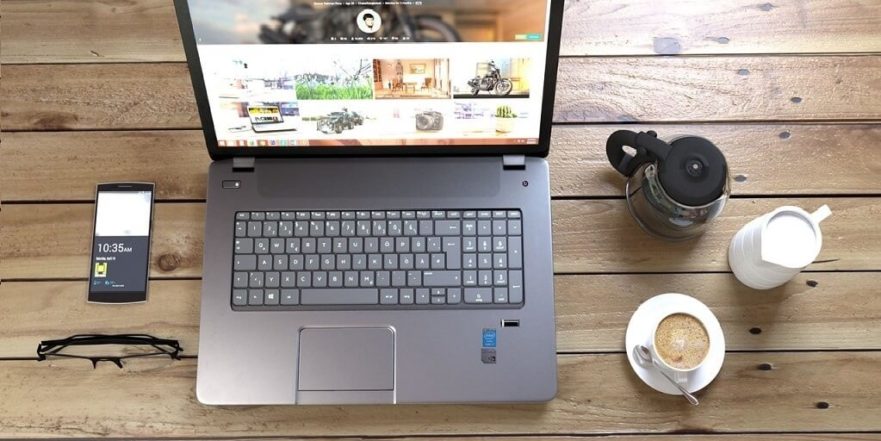 DevOps sees the coming together of practices, philosophies, and tools that allow you to create services and applications very quickly. This means that you can improve on your apps and evolve them at a much faster rate than those developers who are using traditional software development processes. We’ve talked about DevOps, in general, a great deal, but today, we’re going to dig a little deeper and take a look at Java DevOps specifically.

DevOps is simply a portmanteau of software DEVelopment and IT OPerations. It was first called agile operations and involves different disciplines in building, operating and evolving applications and services.

Using a DevOps model, you are bringing together your development team and your operations team, and their work is no longer in silos. These teams, and sometimes together with the security and quality assurance teams, work together to bring about the new application – from developing, to testing, to deploying, and then to operating it.

Another significant characteristic – developers often use tools, which help automate processes that used to be done manually and, as such, are prone to error and take a much longer time to accomplish. They also use tools to quickly operate and support applications, as well as to be able to accomplish tasks without needing outside help, such as deploying code or allocating resources.

What is Java DevOps?

Java DevOps is simply applying DevOps practices and philosophies to Java app development. That means that compartmentalized teams are no longer needed when creating Java applications.

Some of the principles you should know include:

Here are the things that you should consider when shifting to DevOps for your Java projects.

The good news is that there are tools that you can use to help you manage or minimize these risks. These tools include Artifactory, Sonatype Nexus, and RogueWave OpenLogic, as well as a number of open source and paid tools.

Right now, you have teams developing applications using different programming languages that make their software very complex. One application might have RubyGems, nugget packages, and NodeJS package systems, among others. The reason for this is that developers tend to use the programming language that they are comfortable with. It helps that it is easy to manage these components, with little or no effort at all by automating the management processes.

However, you can easily get into trouble, and knowing the right tools can help mitigate that risk. So how do you choose your tools? Choose tools that:

Other tools that you should know include Ansible, Chef, Puppet, Jenkins, Git, dynatrace, CircleCi, LaunchDarkly, Nagios, Monit, and Consul.io, among others.

Looking for more insights on Java DevOps? Check out the following resources and tutorials: