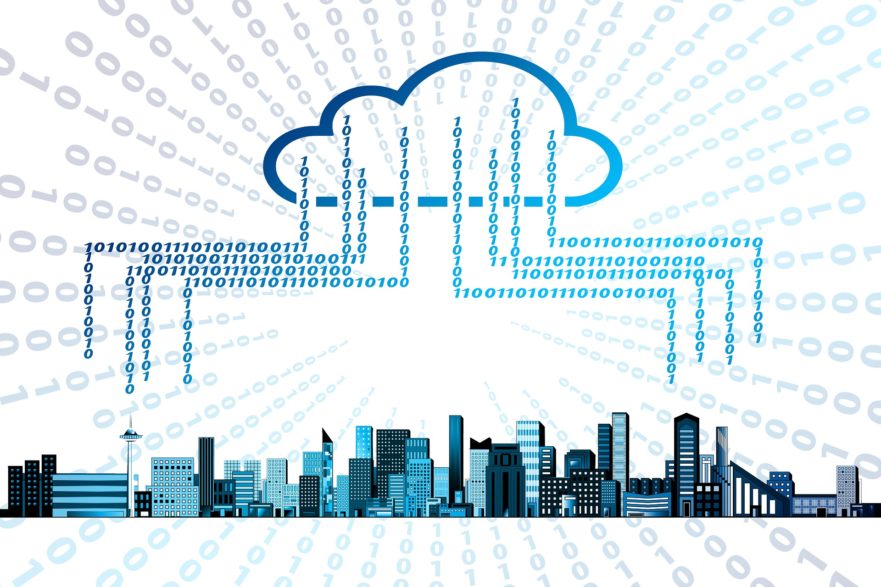 Distributed tracing is a household term nowadays – if your house is an IT department! Modern enterprises use cloud-native applications for agility and responsiveness to customer needs. When monitoring cloud-native applications, distributed tracing follows how transactions perform while traversing services or containers in the backend architecture. By definition, we’re describing production applications with requests, methods, database calls and logs that accompany a transaction. But what if you could view that performance data at the very start of the application development process?

Why developers should be profiling in pre-production

Developers have a lot on their plates. Besides being the troubleshooting wizard who resolves errors at the drop of a dime, developers have to juggle meeting requirements and deadlines and act as first responders whenever dumpster fires erupt. Application development seems to be their part-time jobs, which makes you wonder how developers ever get applications right?

Traditional profiling in the production environment helps IT teams be proactive about resolving issues before they impact a customer. But profilers give just as much insight at the development stage as in production. By profiling locally while they code, developers improve code reviews, while avoiding failed QA tickets and issues in production. Profiling locally shows developers what requests are happening at each point in code, how long the methods within that request are taking, what SQL queries are dependent on that request and how quickly requests are executed. Profiling also shows how calls to other services and containers are performing, as seen in production environments with distributed tracing.

Understanding what requests are doing at the local level is important for developers to catalog the methods, queries and other dependencies at work in their applications. This is where a profiler makes a developer’s job much easier. A code-level profiler lists trace details of a request as it is initiated, allowing the developer to view and understand what methods, queries, logs and other dependencies are at play in a request as well as how each element is performing. As containers and services are widely being used to house separate parts of an application, different developers and different teams need to be constantly aware of not only their chunk of code, but also how all the pieces fit together.

A profiling tool helps developers understand a distributed transaction as it traverses through multiple spans and services from the root to the end point of the transaction. With trace, method and query performance information provided, developers easily identify bottlenecks, errors and other issues while coding. By ensuring everything is performing optimally, developers consistently release high-performing code and prevent problems for teammates down the road.

Prefix Premium is a profiling tool that includes detailed trace information with errors, logs and code profiling. The combination gives context for optimizing transactions or troubleshooting the root cause of an issue. Prefix Premium also shows what each distributed transaction is, the spans and services involved, and detailed trace information to see how each part is performing.

Prefix Premium also helps developers isolate bottlenecks, showing which methods, queries and cache information takes too long within a transaction. By identifying which areas within the code to optimize, developers ensure a great user experience once in production. Developers focus more on application development using tools like Prefix Premium, rather than constantly putting out fires and exterminating bugs.

No one likes a dumpster fire, especially in production. Developers should be using profiling tools as they code to verify the performance of code, before applications go from QA to production. Prefix Premium is ideal for avoiding production dumpster fires and improving code reviews. With cloud-native applications becoming the norm, it’s more important than ever to understand how distributed transactions perform from end-to-end. Make your life easier and check out Prefix Premium today!

Maranda Williams is the Product Manager for Prefix by Netreo and brings more than six years experience as a full stack application developer and customer success engineer to the role. She is passionate about cultivating solutions that make it easy for developers to create amazing user experiences and is a member of the WIT network. When not improving Prefix usability and performance, Maranda enjoys her family and reading the latest sci-fi and fantasy novels.