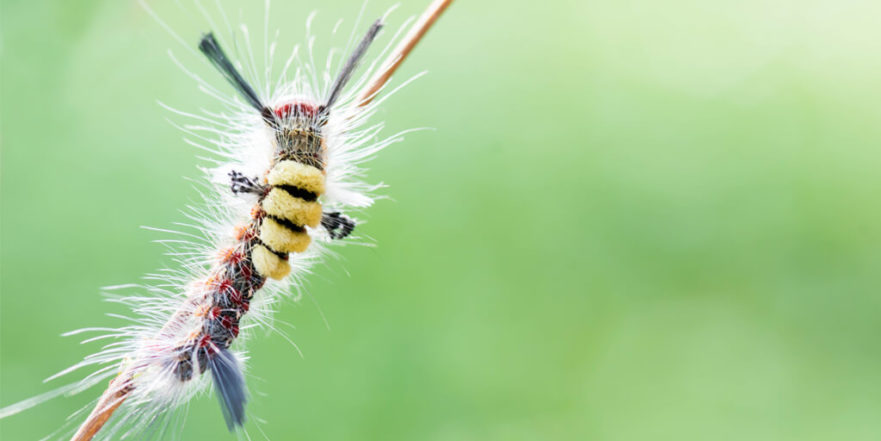 Our fridge at home is always full. This is generally a good thing. The downside is, it’s hard to find stuff in a fridge that’s been packed to survive an apocalypse. When I can’t find something, there’s a chance someone finished it off. However, certain items are simply MIA; some sort of Bermuda Triangle phenomenon. In fact, on a recent snack-finding mission I finally found the leftover carbonara I’d been hunting for weeks. Unfortunately, it now looked more like an aged wookie than a meal. Isn’t coding just that way? No one wants to deal with bugs, but if you can find them early on, you can deal with them before things get out of hand. The longer it takes to find them, the hairier and gnarlier things can get. The sad fact is, finding app issues is often harder than finding the grape jelly or the last deviled egg. While there is no hope for my fridge (aka the “Upside Down”), there are some great tools available for finding nasty code issues before they sprout hair or spawn putrescent Gremlins or something.

Hooray for Profilers!
I love code profilers. I’ve dedicated the last several years of my career to code profiling technology. In my experience, there are three types of profilers:

Naturally, I’m partial to Stackify’s Retrace and Prefix tools. They’ve been a labor of love for the past four years.

Prefix provides code profiling for .NET & Java applications on developer’s desktops. Prefix is currently being used by thousands of developers in well over a hundred countries. This lightweight profiler helps you debug and prefix application problems before they get to production. It also gives you visibility to every single web request, SQL query, and web service call, as well as caching, queuing and lots more. New features recently added to Prefix take it to the next level for teams and power users with the ability to profile methods of your own code as well as nonweb & self-hosted apps. You also get end-to-end transaction profiling, longer retention of trace data, the ability to save and share traces, and more.