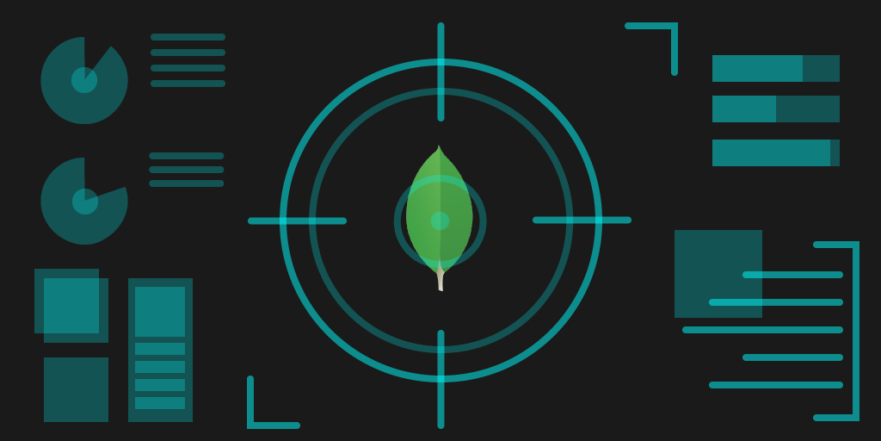 MongoDB is one of the most popular document databases. It’s the M in the MEAN stack (MongoDB, Express, Angular, and Node.js). Unlike relational databases such as MySQL or PostgreSQL, MongoDB uses JSON-like documents for storing data. MongoDB is free, open-source, and incredibly performant. However, just as with any other database, certain issues can cost MongoDB its edge and drag it down.

Of course, MongoDB performance is a huge topic encompassing many areas of system activity.

How does MongoDB handle locking? Databases operate in an environment that consists of numerous reads, writes, and updates. Any one of a hundred clients can trigger any of these activities. They’re often not sequential, and they frequently use data that another request is in the middle of updating.

For example, if a client attempts to read a document that another client is updating, conflicts can occur. And this can cause lost or unexpectedly altered data. To get around this issue and maintain consistency, databases will lock certain documents or collections.

When a lock occurs, no other operation can read or modify the data until the operation that initiated the lock is finished. This prevents conflicts. But it can also severely degrade the database’s performance.

Consider another example. If a read operation is waiting for a write operation to complete, and the write operation is taking a long time, additional operations will also have to wait. In the case of a large write or read, that alone can be enough to noticeably degrade database performance. If the server is unresponsive for too long, it can cause a replica state change, which can lead to further cascading problems. 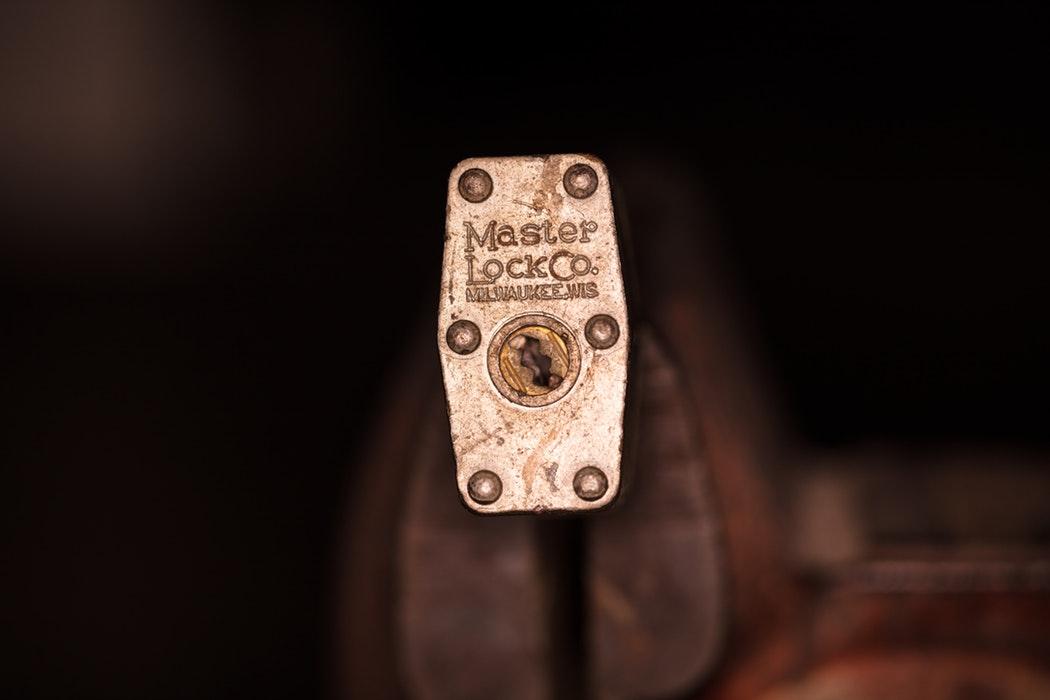 How to view lock metrics

Luckily, MongoDB provides some useful metrics to help determine if locking is affecting database performance. Let’s look at the globalLock and locks sections of the db.serverStatus() command output:

How should we interpret these numbers? Let’s start with the globalLocks section:

And here’s what the metrics mean in the locks section:

Each of these possible lock types tracks the above metrics:

We can also determine the average wait time for a particular lock type by dividing locks.timeAcquiringMicros by the locks.acquireWaitCount. MongoDB has a great FAQ that explains locking and concurrency in more detail. It also offers additional background information.

Is the database frequently locking from queries? This might indicate issues with the schema design, query structure, or system architecture.

For MongoDB versions before 3.2, the default storage engine is MMAPv1. For version 3.2 on, WiredTiger is the default.

Note the differences in how these storage engines handle locking. MMAPv1 locks whole collections, not individual documents. WiredTiger performs locking at the document level. This reduces locks. And, it lets us read or update multiple documents in a collection concurrently.

When the MMAPv1 storage engine is in use, MongoDB will use memory-mapped files to store data. All available memory will be allocated for this usage if the data set is large enough.

We can use the metrics in the memory section of the serverStatus document to understand how MongoDB is using system memory:

Two of these fields, in particular, are interesting for understanding current memory usage:

If the value of mem.mapped is greater than the amount of system memory, some operations will experience page faults.

By default, MongoDB will reserve 50 percent of the available memory for the WiredTiger data cache. The size of this cache is important to ensure WiredTiger performs adequately. It’s worth taking a look to see if you should alter it from the default. A good rule of thumb is that the size of the cache should be big enough to hold the entire application working set.

How do we know whether to alter it? Look at the cache usage statistics:

There’s a lot of data here, but we can focus on the following fields:

Looking at these values, we can determine if we need to up the size of the cache for our instance. Additionally, we can look at the wiredTiger.cache.bytes read into cache value for read-heavy applications. If this value is consistently high, increasing the cache size may improve overall read performance. 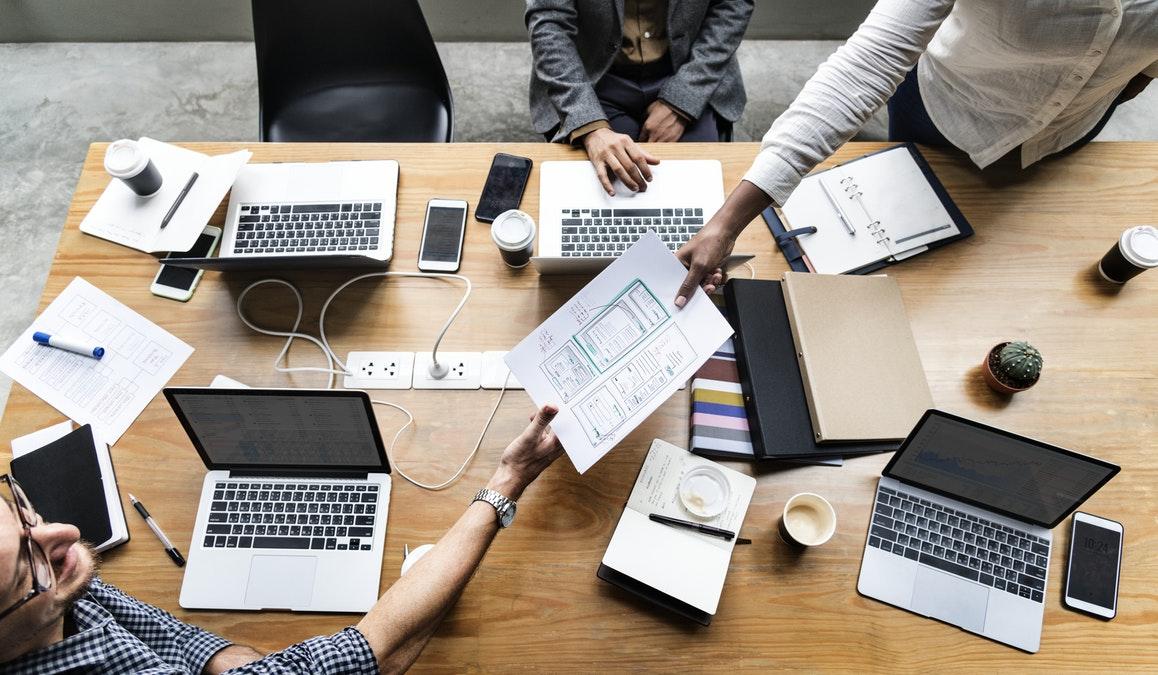 Monitor the number of current connections

Unless system limits constrain it, MongoDB has no limits on incoming connections. But there’s a catch. In some cases, a large number of connections between the application and database can overwhelm the database. This will limit its ability to handle additional connections.

There are two fields here we want to look at:

If connection issues are a problem, there are a couple of strategies for resolving them. First, check whether the application is read-heavy. If it is, increase the size of the replica set and distribute the read operations to secondary members of the set. If this application is write-heavy, use sharding within a sharded cluster to distribute the load.

Application- or driver-related errors can also cause connection issues. For instance, a connection may be disposed of improperly or may open when not needed, if there’s a bug in the driver or application. You’ll see this if the number of connections is high, but there’s no corresponding workload.

Replication is the propagation of data from one node to another. It’s key to MongoDB being able to meet availability challenges. As data changes, it’s propagated from the primary node to secondary nodes. Replication sets handle this replication.

In a perfect world, data would be replicated among nodes almost instantaneously. But we don’t live in a perfect world. Sometimes, data isn’t replicated as quickly as we’d like. And, depending on the time it takes for a replication to occur, we run the risk of data becoming out of sync.

This is a particularly thorny problem if the lag between a primary and secondary node is high and the secondary becomes the primary. Because the replication didn’t occur quickly enough, data will be lost when the newly elected primary replicates to the new secondary.

So how do we know what our replication lag is?

The output of this command shows how far behind the secondary members are from the primary. This number should be as low as possible. However, it’s really going to be based on the application’s tolerance for a delay in replication. You should monitor this metric closely. In addition, administrators should watch for any spikes in replication delay. If replication lag is consistently high or it increases at a regular rate, that’s a clear sign of environmental or systemic problems. Always investigate these issues to understand the reasons for the lag.

As mentioned above, replica sets handle replication among nodes. One replica set is primary. All others are secondary. Under normal conditions, the assigned node status should rarely change. If a role change does occur—that is, a secondary node is elected primary—we want to know immediately. The election of a new primary usually occurs seamlessly. Still, you should understand what caused the status change. That’s because it could be due to a network or hardware failure. In addition, it’s not normal for nodes to change back and forth between primary and secondary.

Take it further with the database profiler

You can gather additional detailed performance information using the built-in database profiler. If additional performance tuning needs to happen, or none of the above seems to cut it, you can use the profiler to gain a deeper understanding of the database’s behavior. The profiler collects information about all database commands that are executed against an instance. This includes the common create, read, update, and delete operations. It also covers all configuration and administration commands. However, there’s a catch. Enabling the profiler can affect system performance, due to the additional activity.

With all that being said, go out and monitor! Stackify’s Application Peformance Management tool, Retrace can help monitor your applications with APM, server health metrics, and error log integration.  Download your free two week trial today!

Casey, who recently launched his own security business, is known for his unique approaches to all areas of application security, stemming from his 10+ year career as a professional software developer. His strengths include secure SDLC development consulting; threat modeling; developer training; and auditing web, mobile, and desktop applications for security flaws.