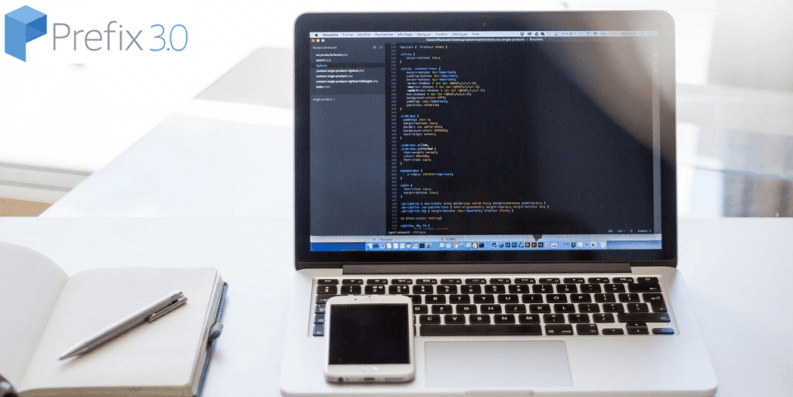 After months of hard work, we’re thrilled to release the latest version of Prefix, Prefix v3.0. In this new version, we fixed a number of bugs and added a few major enhancements including:

One of Prefix’s key features has always been its remote tracing capabilities, enabling developers to see what their code is actually doing – that means SQL calls, logs, errors, and the like. One of the biggest advantages is the ability to track remote HTTP calls to determine if they worked, how long each call takes, and so forth. The ability to see what your code did and how it performed on a remote server is incredibly valuable for developers on a mission to build better products, and now we’ve made it even better!

To leverage remote tracing, you’ll need to have Retrace installed on your server and a trial or license of Prefix Premium (which starts at just $15 per user per month and includes one free license of Retrace APM for Dev/Test). For more on Prefix’s remote tracing capabilities, including how to enable remote HTTP tracing and how to trace remote HTTP calls with Prefix Premium, check out this post by Stackify CEO Matt Watson.

What Else Can You Do with Prefix v3.0?

Remote tracing is a fantastic premium feature, but that’s not all that’s new with Prefix v3.0. Prefix, which we first released in Retrace, our APM tool, isn’t just a standard code profiler. It displays details for every web request so that you know exactly what your code is doing, when, and where.

In addition to being fast and always-ready, Prefix provides an instant-feedback loop for your .NET and Java applications, enabling you to find and fix bugs before they ever get to production. And, you can:

What’s more, Prefix v3.0 works out of the box with your existing dev stack, from Azure to Windows, Linux, AWS, MongoDB, Tomcat, Oracle, Elasticsearch, PostgreSQL, and Redis, with no messy config or code changes.

Get More Power with Prefix Premium

In addition to improved remote tracing capabilities, Prefix Premium is packed with powerful tools at an affordable cost.

Take Prefix Premium for a free, 14-day test drive today to discover these features and more:

We’re all about feedback at Stackify, so please let us know what you think of Prefix v3.0 and the latest improvements.