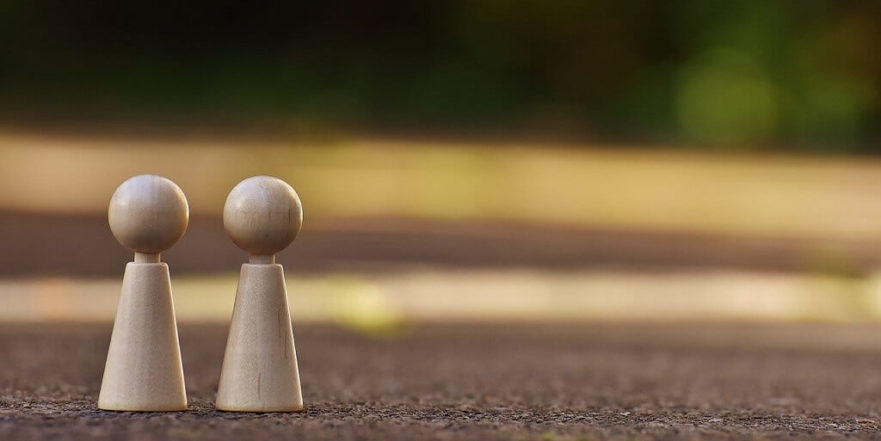 Developers do their best work when they’re inspired and empowered, as we discussed recently in this post. That means equipping your developers with the tools and resources they need to be more efficient, blending agility with accuracy to build better products, faster. There are several tactics for achieving these goals, many of which work well in tandem. Application performance monitoring, for instance, helps you take a proactive approach to monitoring rather than responding to issues only after they’ve reached your users. Another method for boosting efficiency is pair programming, Let’s take a look at pair programming advantages, concept, and challenges of pair programming.

As the name implies, pair programming is where two developers work using only one machine. Each one has a keyboard and a mouse. One programmer acts as the driver who codes while the other will serve as the observer who will check the code being written, proofread and spell check it, while also figuring out where to go next. These roles can be switched at any time: the driver will then become the observer and vice versa.

There are several compelling reasons you should consider this strategy:

In sum, it helps your programmers learn from each other while coming up with programs and applications with better code quality and fewer bugs.

Alistair Cockburn of Humans and Technology and Laurie Williams of the University of Utah – Computer Science Department have come up with a bullet list of benefits:

Why is Programming in Pairs Better than Code Reviews?

Code reviews are a process wherein another programmer takes a look at your code to find something that needs improvement or find defects in it. It combines testing with quality control to ensure that everything in your code is good. This helps you ensure that your code is improved.

However, it is challenging to find somebody to review your code because people may not want to look at another’s code and understand their reasoning just for the sake of checking its quality. Most of the time, code reviews happen when somebody else tries to add some functionality to your code, or fixes bugs. But by then, you, as the original programmer, might not even be around to appreciate the code review.

With pairing, it is like having somebody review your code instantly and regularly. It is a higher form of code reviews. Two people have to be there and understand the program being written. And if one sees problems with the other’s code, then it can be instantly corrected. You also have fewer chances of having bugs written into your code. Code reviews are not as proactive as you have to wait until the code is completed — bugs and all — before somebody could take a look at and correct it.

The common problems observed when it comes to pair programming include the following:

How to Effectively Pair Your Programmers

The best way to approach pairing is to partner two programmers and have them share a computer. Make them work together to architect, code and then test their codes in a genuine sense of a partnership. While the ideal setup would include two programmers who are equally skilled (expert – expert or novice – novice), you can also use pair programming for training and educational purposes (expert – novice).

The pair should be able to decide how to split the work, and it is advisable that they should switch roles often.

For further reading on pair programming, including helpful tutorials, visit the following resources: