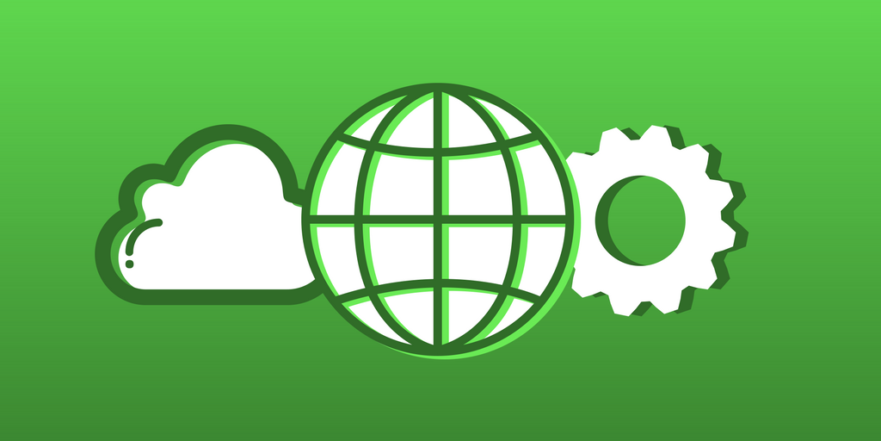 What is web operations?

Web operations is the mixture of typical system administrator and IT operations roles with some more in-depth knowledge of web applications. Anyone working in web operations will need these specific skills:

Depending on whether you are hosting your application in the cloud, leveraging PaaS services, or racking and stacking your own servers, your web operations team may also need to be experienced in more traditional system administrator responsibilities. These would include things like managing hypervisors, switches, firewalls, SANs, etc.

A web operations team would have a singular focus on just supporting the in-house developed software that is mission-critical to the business. It is likely a SaaS-based product that is being built and sold by the business.

Most companies do web operations even if it is a hybrid of multiple people working together. This could include a system administrator, release manager, and the development team. Most web applications never run on more than a few servers and don’t likely have a lot of daily operations overhead.

For companies that have large and mission critical web applications, it makes sense to build a team dedicated to supporting such applications. You could also have a web operations team that supports multiple small or medium-sized web applications.

DevOps is all about collaboration between developers and IT operations. Traditionally, DevOps has been mostly focused on the delivery side of software and not monitoring or daily operations. The goal of DevOps has to been to help companies ship code faster at a higher quality.

WebOps (web operations) extends the concept of DevOps to include not only deployments, but also the monitoring and daily operations of a web application.

DevOps is one of those terms that means a lot of different things to different people. As a founder of a company that specifically aims to help with web operations, I have always felt like web operations was a critical component to the full DevOps story.

We need developers involved in the deployment and ongoing monitoring and troubleshooting of the applications. This also bleeds in to the concept of site reliability engineering.

When I think of web operations, I immediately think about how the concept compares to site reliability engineering. Both are related to DevOps, but vary in their implementation. Web operations is a blend of typical IT operations with a focus on supporting SaaS applications that a business builds and sells.

Site reliability engineering, on the other hand, looks to solve the same goal by shifting more of the responsibilities to the development team.

In both scenarios, I would imagine a traditional IT operations person dealing with hardware issues. It doesn’t make a lot of sense to have developers ever configuring VMware, a SAN, and related tasks. Site reliability engineering really kicks in once they can deploy their application. They can own and operate it from there.

Ultimately, the goal is the same, and the answer for most organizations is likely a mixture of these two concepts if they have an IT operations team. But, that brings up a whole different issue.

A lot of companies these days are deploying their applications directly to the cloud and don’t have an IT operations team at all. Thanks to PaaS services, it is easy for developers to deploy their applications and monitor them all on their own.

Stackify is a good example of this. We have over 300 servers on Microsoft Azure and don’t have IT operations people on staff. Most all of our applications make heavy usage of Azure PaaS services, which simplifies our ongoing deployments, monitoring, and operational costs.

Web operations is critical for any company that is building and supporting a SaaS product. If you are a small team or deploying to the cloud, you likely don’t need a real web operations team. You are probably doing site reliability engineering and you don’t even know it. For larger-scale complex deployments, it makes sense to have a web operations team that is dedicated to ensure things run smoothly.

Our product, Retrace, is designed specifically to help teams that are adopting web operations, site reliability engineering, and other DevOps practices. Retrace can help you deploy your applications with more confidence by finding bugs in your code before, during, and after software deployments.