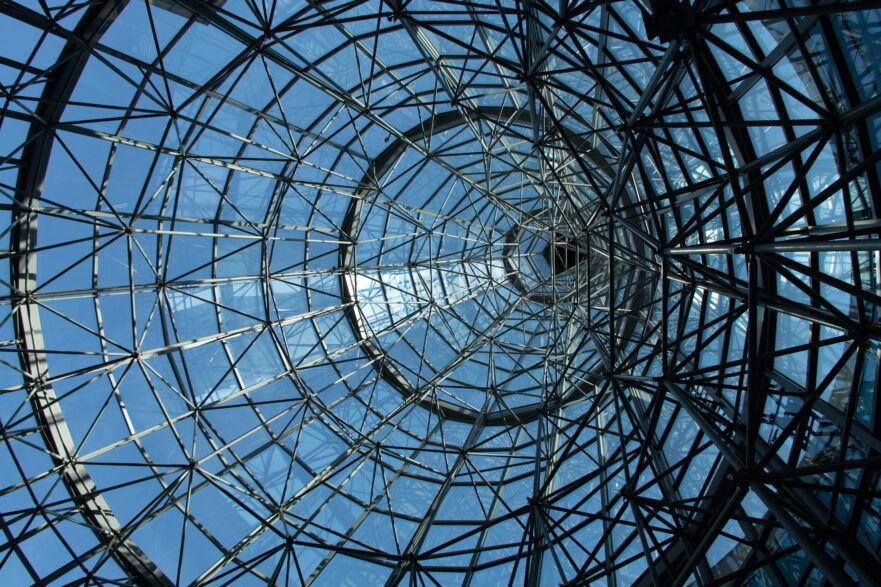 Python is insanely popular among machine learning enthusiasts these days. Hence, anyone developing a machine learning model normally turns to Python. The real challenge arises at the deployment stage because you can use many frameworks. Figuring out which Python framework to use may add to the confusion.

This post discusses two popular machine learning frameworks, Flask and Django. We’ll also compare them side by side, so that you can make the right choice. If you are also stuck in the deployment stage, hop in because this post is for you.

A Basic Overview of Flask & Django

Like other development frameworks, Flask and Django have their pros and cons – which you must understand to make the right decision. Let’s look at the upsides and downsides of both frameworks:

Deciding Between the Flask or Django Python Framework

Deciding on which python framework to choose between Flask and Django depends on many factors. Let’s compare them one by one:

1. Your Familiarity with Python

Flask is suited if you are a complete beginner or intermediate in Python. The easy structure of the framework will ensure you can deploy your machine learning model without any hassle. However, if you are at the advanced stage of Python, Flask will seem rudimentary, and Django will suit you more. Its native development features can save you a lot of time.

2. The Size of Your Machine Learning Project

Flask is more suitable for simply trained machine learning models than Django. Here are a few reasons why:

In simple words, Flask is sufficient for most machine learning projects, except complex ones. If you are an advanced Python user, however, Django offers greater advantages.

3.  The Database Management System You Plan to Use

On the other hand, Flask doesn’t have a native ORM. Therefore, how the framework interacts with databases depends on the ORM extension you choose. Hence, Flask is a better choice when using non-relational database management systems.

4. Your Need for Authorization & Authentication

Both Django and Flask support authentication and authorization. The only difference is that Django comes with a pre-integrated package for this functionality. Using Django, then, simplifies how you configure users, groups, passwords, systems, etc.

On the other hand, Flask doesn’t have built-in authentication and authorization functionalities. You will need extensions like Flask-login, Flask Mail, or Flask-WTF.

So, if you want to save yourself from the headache of having to install different extensions, you can choose Django. Otherwise, Flask is a fine choice.

Flask, however, doesn’t have any such feature. Instead, it relies on the Flask-WTF extension for creating an integration with WTForms.

The following benchmarks provide a base-level comparison of Django and Flask speed.

So, Django may lag behind Flask in the complete test. Still, there are other speed benchmarks where it is comparable.

Simply put, you won’t have to sacrifice community support by choosing either Django or Flask. Django has a larger community, as it’s been around for six more years than Flask. However, both frameworks offer active community support.

Go with Flask if you deploy a small machine learning model with a light codebase.If you’re planning to build something spectacular like Facebook, Django is a more suitable choice. If you are a beginner, go with Flask. While Django has advantages in certain projects, the learning curve is far too steep for a beginner. Hopefully, this clears up which framework you should choose for your machine learning model.

Tricia is an experienced writer with 5 years of domain experience across marketing, Tech and B2B business solutions. She approaches work to inspire creativity and encourages team members to bring their best to each project. Tricia thrives in competitive teams and gains a sense of satisfaction from late-night writing sprints.