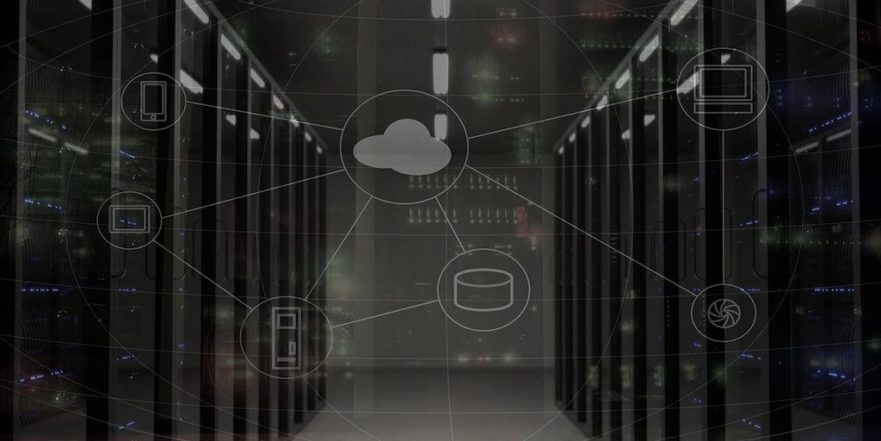 Software development has greatly evolved over the years. Serverless is an emerging software architecture that could resolve issues when it comes to developing software solutions. As software developers, you’re tasked with server setup, installing the software, operating systems requirements, server management and maintenance, designing an application with high fault tolerance and availability, as well as managing load balance and more.

The monolith apps have some cons, such as challenges in improvement, scalability, and an extremely dependent language or framework. To overcome the limitations of these monolith apps, micro-services provide an architectural model for developing apps with ease of enhancement and independent deployments features.

Developers face several issues when building a software solution. These issues could be minimized with Serverless software architecture.

What is the Serverless software architecture?

As the name suggests, serverless architecture is server less. But, that does not mean there are no servers involved. The app still runs on a server but you do not need to build, setup and manage it. You only have to focus on code with everything else handled by the serverless providers.

Purpose of the Serverless software Architecture

Purpose One: Lesser costs of operations.

In a microservice architecture, services are running all the time. As a matter of fact, there is often more than just one instance running on every service to achieve height availability. A serverless architecture is not running if there is not an event happening.

The platform hosting the functionalities handles executing them only when necessary. You do not need to pay when nothing is being executed with the pay-as-you-go principal. There is no problem in scaling with serverless.

Functions are executed more often when there is an increase in the workload. Elasticity configuration is more effective in a serverless architecture.

Another motivation in creating a serverless architecture is a quicker development and deployment cycle, which is achieved due to the following:

The following are numbered lists of the benefits of Serverless.

It is necessary to know the basics of Serverless architecture before getting started. They serve as a guide for cleaner, more efficient, and manageable server implementations. These principles can be applied in software development to both front end and back end using serverless.

While working with serverless architecture, bear in mind that a function must perform one task through adhering to one responsibility principle. Writing, debugging, and testing these kinds of functions is always easier since they’re separate, small logic units. While functions could be directly invoked, they are triggered usually by the services built within them.

A Serverless computing service, such as Azure Functions, Auth0, AWS Lambda, or Google Cloud Functions, should be used in deploying and executing functions. Furthermore, you shouldn’t manage any servers or containers. Providers of serverless manage the on-demand functionalities and code execution.

A serverless computer service could be utilized to orchestrate between multiple services. Create an application that builds event driven pipelines to avoid manual and intervention and pooling.

Before code is written, you should first look for services that could fill requirements, with risk factors assessment with third-party services. Applying this principle reduces the time for application development.

Why use it at all?

Who should use Serverless software architecture?

So, who should use serverless?  Software developers who are looking to lessen development time while building flexible, lightweight applications that could be expanded and updated quickly. Serverless architecture lessens application expenses that see inconsistent usage, with varying peak hours, from little to no traffic at all.

For these apps, it would be a waste of resources to buy a server or a block of servers that are running and available all the time, even if not in use. When needed, serverless responds immediately and does not incur costs when at rest. Developers who want to push a few or all app functionalities to end users to lower latency would need a partially serverless architecture, since doing so necessitates the transfer of the different processes out of the origin server.

When not to use Serverless software architecture

There are instances when it makes more sense, from a cost and system architecture viewpoint to utilize dedicated servers, which either are offered as a service or self-managed. Huge apps, for instance with a relatively predictable, constant workload, many need a traditional setup.

In such instances, it’s probably less costly to have a traditional setup. It may be prohibitively hard to migrate legacy apps to a new infrastructure with a different architecture entirely.

As a manager in a Software development service provider company Tatvasoft, Vikash Chaudhary likes to share his bylines among many publications. He has a very unique way to approach audience taste and writes very informative subject matter for them. You can always follow him on Twitter.