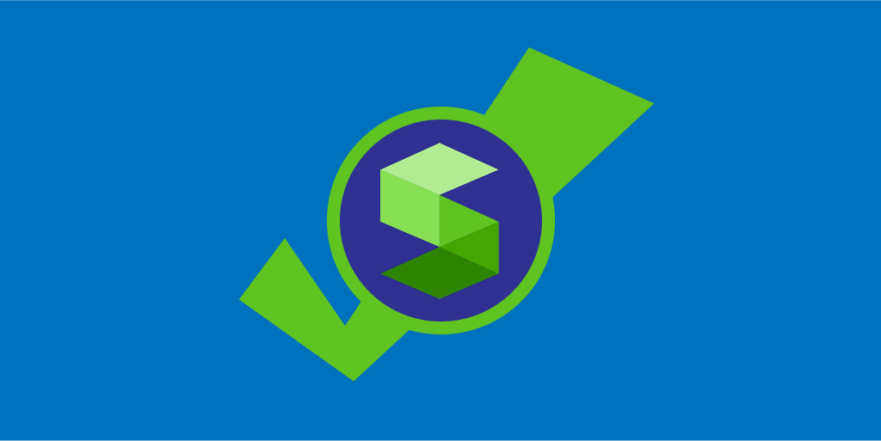 Background: Boston Software was long overdue for an affordable, reliable APM solution that could provide deep and credible insight into the behavior of its services. Customers began reporting an issue with the software, but traditional monitoring was unable to pinpoint the source.

Solution: After researching APM solutions, Boston Software’s CTO Danny Blood signed up for a full-featured, free trial with Retrace and Stackify. Within minutes, Retrace identified the source of the problem, and Boston Software was sold on the solution.

Outcome: Six months after deploying Retrace, the platform has helped Boston Software ensure its products are meeting performance goals. As an added benefit, Retrace has helped team members dig out and troubleshoot issues that otherwise would have flown under the radar, thanks to its front-and-center application dashboard.

Boston Software Chief Technology Officer Danny Blood knew it was time for an APM solution in early 2018. Customers began reporting an issue that he suspected would be an easy fix, but the root of the problem wasn’t immediately obvious. Blood began researching APM options and signed up for a Retrace trial. In a matter of minutes, he had the answer he needed. 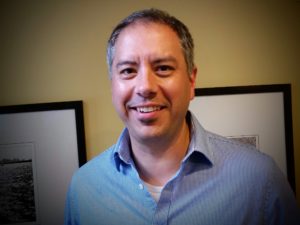 “We quickly had Retrace running on some production servers, and once I had APM data, I was literally able to find the root cause of the issue in five minutes,” Blood said.

The successful diagnostic confirmed that Retrace was the right APM tool for Boston Software, which offers comparative software solutions that insurers use to provide auto and home quotes to customers. Six months later, Blood and his team of five developers keep at least one Retrace tab open at all times to monitor Boston Software’s apps and services.

“It’s proven to be very useful on a day to day basis for the entire team,” Blood said.

Retrace has helped the team uncover anomalies such as individual requested actions of services and spikes in exceptions. However, Boston Software’s biggest pain point was the inability to discern the root causes of performance problems. Retrace has helped relieve the pressure point through stress testing that in one instance revealed major bottlenecks that crippled the responsiveness of one of its applications.

“The data in Retrace helped us narrow down the issue and correct it,” Blood said. “Once the issue was corrected in code, we deployed and retested, and the performance graphs in Retrace allowed us to easily see we had corrected the problem.

Boston Software’s favorite Retrace feature is its APM functionality. The company is in the process of rolling out a new SaaS version of its product, and the ability to see the performance of the services that comprise the application brings a huge level of confidence in the software the team is building.

“I’ve expanded my view of what is possible with Retrace. It is not just a monitoring tool,” Blood added. “We’re now using Retrace to drive value to our customers and the business.”

In addition to driving value to customers, Retrace also has a strong value proposition for Boston Software itself. Blood highly recommends Retrace to any company considering an APM solution:

“The cost-to-value ratio for Retrace is outstanding. You’ll recoup your investment many times over.” 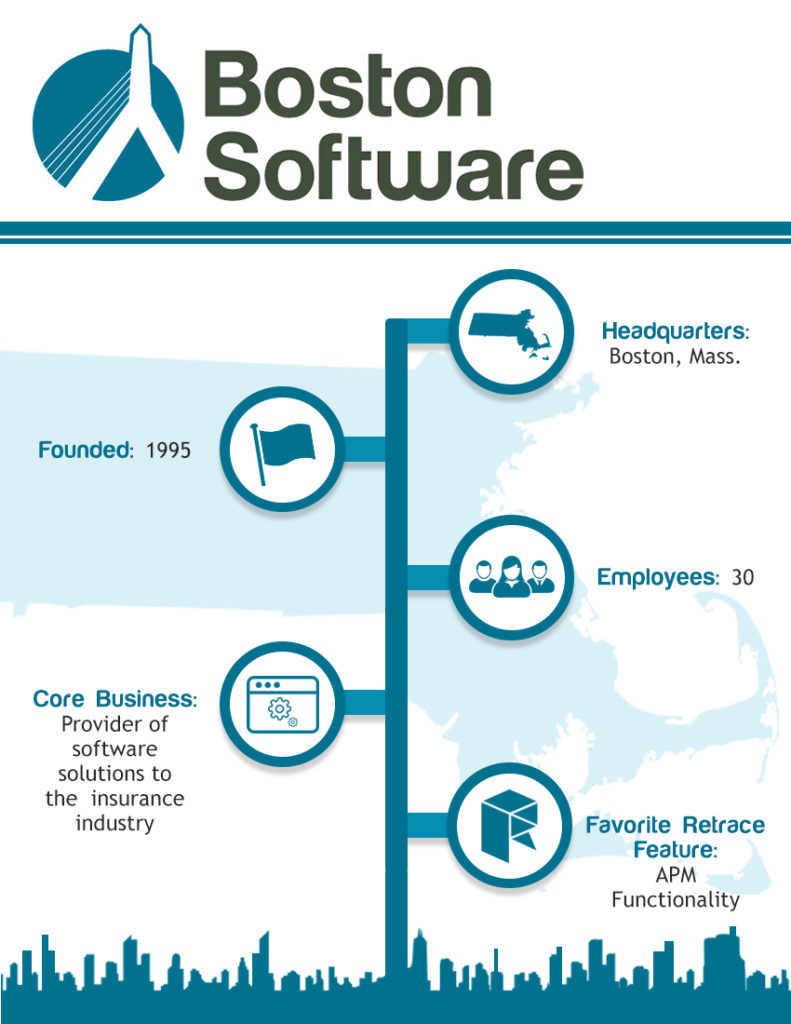 Krista Klaus is a business writer and strategic communications pro based in Kansas City.