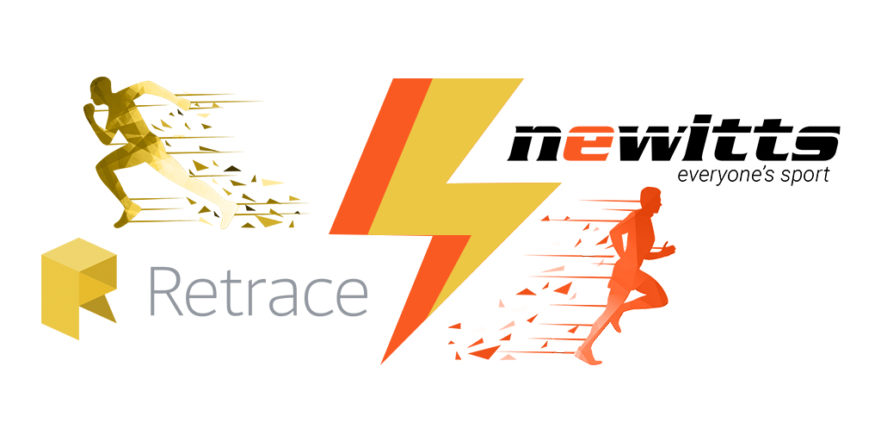 Background: Newitts & Co.’s outside development team suspected the e-commerce retailer was missing out on revenue due to application performance issues. The UK-based online sporting goods retailer previously relied on local testing and error notifications to diagnose issues, but lead developer Matt Ross believed that the right APM solution could help reduce abandoned transactions and other issues.

Outcome: Retrace has helped developers quickly pinpoint problems at the source. Because issues can be easily viewed among several developers, the team is able to rapidly respond and resolve problems with minimal disruption to e-commerce transactions.

“Retrace has taken a large element of guesswork out of the equation,”-Matt Ross, Developer/Consultant for Newitts & Co., a UK-Based E-commerce Company.

Newitts & Co., a UK-based sporting goods retailer, wanted to be sure its website performed at a level demanded by its athletic customers. With a strong background in e-commerce optimization, lead developer Matt Ross knew that improving Newitts & Co.’s website performance would translate directly into more revenue.

“I suspected they were missing out on revenue because we didn’t have access to centralized logging and were unable to really see how the application was performing,” said Ross, who launched his own firm Tronik in 2010 to help e-commerce companies maintain and improve their online sales platforms.

“Newitts & Co. previously relied on local testing and error notifications to diagnose issues, but we knew that the right APM solution could help reduce abandoned transactions and other issues,” he said.

Retrace gave the team a clear view of Newitts & Co.’s application logging, allowing easy insight into request performance issues and any generated exceptions. With that information in hand, developers were then able to proactively improve the site, pushing enhancements, and fixing bugs without having to wait for feedback from the client or customers.

“We use Retrace primarily for monitoring to ensure that the applications are running as expected, but we also have used it extensively to aid in the diagnostics of particular issues which would have been impossible without Retrace,” Ross said.

Ross’ favorite feature is Retrace’s APM breakdowns, particularly SQL and request stats, which have been invaluable in diagnosing performance issues. The ability for team members to share stats, logs, and request output makes working through issues with other developers much easier.

“Besides actually helping diagnose issues that would have been impossible without Retrace, it has made discussions around existing production issues far easier. With actual stats to work with, Retrace has taken a large amount of guesswork out of the equation,” Ross said.

The bottom line, according to Ross, is that Retrace makes it easier and quicker for companies to make it to the finish line.

“If the application is mission-critical, then using Retrace is too.”

See how your application’s performance could be improved with Retrace APM. Book a free demo today.

Krista Klaus is a business writer and strategic communications pro based in Kansas City.