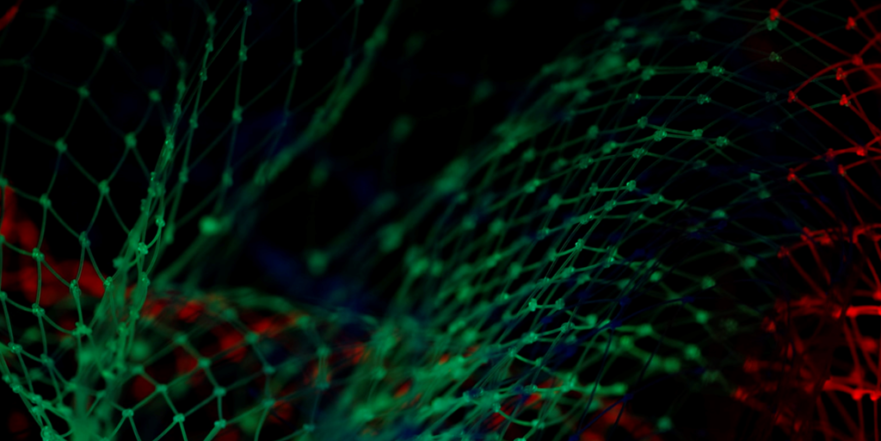 There are plenty of reasons why Java, being one of the older software programming languages, is still widely used. For one, the immense power one wields when using Java is enough to make it their staple. Couple that with the possibilities that using good Java frameworks bring and you could lessen the turnaround time for big projects.

This post will show you some of the most popular Java frameworks of 2020. While there are more than just 10 such frameworks, the ones listed and discussed stick out. Features and ease of use are some of the rationales used for qualification.

What Are Java Frameworks?

For the sake of leveling the discussion before a load of information comes your way, let’s quickly settle the “what” question. Java frameworks are themselves software created to make programming with Java an easier endeavor. They come in sets of prewritten code that you can append to your own to create custom solutions to problems.

As you would expect, many iterations of such helpful frameworks would exist given how different every other programmer is from the rest. That said, let’s look at just 10 of the Java frameworks popular at the time of writing.

How one would pick out a single framework over the rest is purely a matter of preference. For the most part, that could be based on how much flesh the framework provides when you start new projects. The visual aspect comes into play too. How pretty can you make the UI using the framework? Depending on which you choose, tools within the framework can make it either easy or nearly impossible to create interfaces that final users will love.

Let’s crack open some of the Java frameworks and discover similarities or even differences, all in service of making coding with Java much easier.

Spring is a very lightweight implementation of the Java framework, usable for pretty much any type of Java project. It’s a modular framework that you could use for any level or layer of a project. What makes it stick out is the fact that you can use it to work on not just one layer of a project but also the entire scope.

If working in the MVC architecture is your thing, you’ll love Spring. The framework also has good security features that you can just call as already written functions. This makes processes such as authentication, verification, and validation so much easier to include (properly) into any project. Companies like Netflix and eBay use Spring.

Here are some advantages of using the Spring Java framework:

Hibernate is an object-relational mapping (ORM) framework that makes common data handling mismatch cases a thing of the past. If you’re always working with relational databases, the Hibernate ORM framework could easily become your staple.

The framework comes stock with data handling muscle that bridges paradigm differences. Companies like IBM and Dell have used the Hibernate framework for their web applications.

Advantages to using Hibernate include the following:

It’s often a huge task for back end developers to get the front side of complex applications right. This is where JSF comes in handy.

The Oracle-built, stable framework comes with a component-based MVC environment to create beautiful “faces” for Java applications. It’s packed to the brim with libraries that allow developers to experiment with the front end—without introducing other frameworks for that part.

Typical advantages of using JSF include but are not limited to the following:

As can be expected from a Google product, GWT is open source. The main reason many developers’ work starts with GWT is that it’s easy to make beautiful UIs with little knowledge of front-end scripting languages. It basically turns Java code into browser-friendly packages.

Web apps such as Blogger, Google Analytics, and Google Adsense are all built using Java with the GWT framework. It’s fully featured and supported by a large group of developers dedicated to the framework, making it perfect for scale-sensitive application development.

Here are some advantages of using GWT:

Struts is an Apache-run enterprise-level framework perfect for web developers. It’s feature-rich and comes in two versions: Struts 1 and 2. The most widely used is Struts 2, which basically extends the first version with everything that comes with OpenSymphony web framework tools.

That means you get to apply new technologies such as Ruby and new JavaScript frameworks to extend your Java applications’ functionality.

Interesting advantages of using the Struts Java framework include the following:

The Blade framework is a very lightweight fork from the larger Let’s Blade project. If you’re predominantly a solo programmer (a freelancer, maybe) and speed is of the essence, Blade will have you making apps in no time.

Most of the work is already done for you when you start a Maven project. All you have to do is add the most current dependencies to your config file and you’re good to go. There’s no external server required, much like Node.js, from which a lot of inspiration was drawn when making the Blade framework.

Here’s why you’d use the Blade Java framework:

The Play framework was created with the ease of web application development in mind. To use Play, one only needs a web browser, any text editor, and some inkling of how the command interface works on any OS. Because it’s so lightweight and because it has seamless NoSQL compatibility, it’s perfect for mobile development as well.

There are plenty of plugins and libraries from the communities around Java and web development in general, making it a good framework where resources are not exactly abundant.

Here’s why you might use Play for Java development:

There’s an idea out there that end users are petty, caring less about how an app was made (the code and sweat) than how it looks and feels when in use. If you agree with this notion, then the Vaadin Java framework will work just fine for you.

With Vaadin, a developer can focus on using pure Java to build apps, and the framework will handle the interface. That’s thanks to the built-in UI components that can be called as though they were functions. Like Cordova, a JavaScript framework for cross-platform development, Vaadin allows you to use a single codebase to deploy native mobile apps, as well as web or even desktop applications, after packaging.

Like most of Apache’s offerings, Grails is open source, and it comes bearing so much to ease a Java developer’s life.

To start with, it has markup views such that you can generate HTML code. The same applies for JSON and XML. An active community exists around Grails too. Working with the Groove language, they continuously develop plugins you can use for free to enhance your own applications. To complete the front-side development ease, GORM (a data handling toolkit) allows developers to access and work with both relational and nonrelational datasets.

Here’s why you should use Grails:

Probably the least concerned about bells and whistles, Dropwizard is mostly made to get things done. Developers are able to deploy quicker due to less sophistication and the abundance of tools to make applications. It’s also part of the Apache 2 project, making it open source. It too inherits the millions of users and contributors that make working with Apache projects so much more pleasurable.

Here are some advantages of using Dropwizard:

At this point, you must have found the pattern common in almost all the Java frameworks that we’ve expanded above: they allow you to do so much more, regardless of how much you actually know and even if you have little coding experience. This way, one can spend time getting familiar with a framework rather than digging deeper into the language. Solid volumes of documentation are always available when working on new aspects of Java.

Using any of the frameworks together alongside a dynamic code analysis tool like Prefix. This way, you not only have inheritances from the framework; in addition, you also possess a tool to profile your code as you write it. Prefix users identify errors and inefficiencies in their code before they push. You get all that along with other aspects that determine how good users will find your applications, regardless of the Java framework you fancy.

Depending on what makes life easier for you, you may find even the older Java frameworks more to your liking. At the end of the day, it’s not so much what you use to make an application but what it does to solve a problem that matters. Which framework will you integrate with Retrace for better performance and a close eye on what really matters when making software?

This post was written by Taurai Mutimutema. Taurai is a systems analyst with a knack for writing, which was probably sparked by the need to document technical processes during code and implementation sessions. He enjoys learning new technology, and talks about tech even more than he writes.