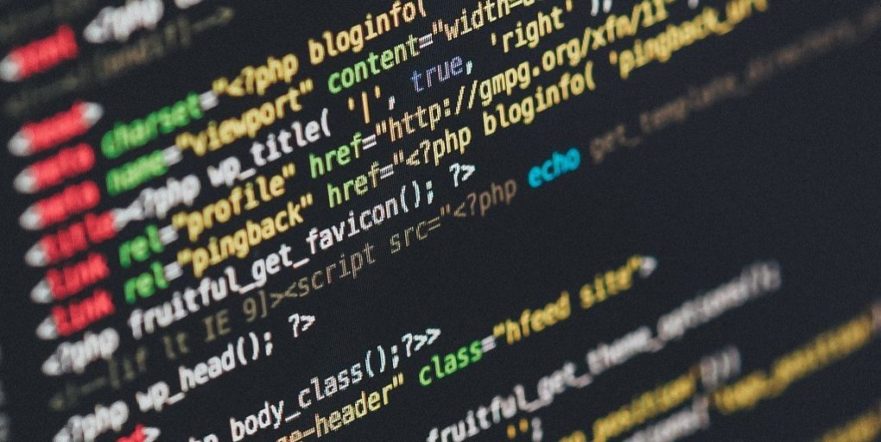 DevOps is a tech industry buzzword that refers to the collaboration of a software development team and operations teams within a company. The results are a Development + Operations team, a DevOps team.

While it’s a buzzword, it also represents a new shift left standard that’s starting to take hold in the software development industry. In the interest of creating better software products, maintaining a manageable schedule, and upholding a higher reputation, DevOps teams are taking a step in the right direction for any company that normally separates these two functions.

With a more traditional software development life cycle, products first go through coding in large blocks within the development team. Once development is satisfied that a software product does what it should and works well in their testing, they move it over to operations for additional testing and eventual deployment and management.

Typically, developers work with large blocks of code at a time. This makes adjustments, bug fixes, updates, and small changes difficult and a little clunky. The process can take a lot of time, especially if operations has a strict schedule for turning over work, editing, and deploying. Overall, you could be looking at months between when a software is coded and when it’s refined for deployment.

DevOps changes up this process by combining development teams with operations and rearranging the entire process. Instead of large chunks of code being handed over to operations all at once, little bits and individual parts can be immediately turned in, reviewed, tested, and deployed. It makes the software development process seamless and more convenient for all involved parties. It may not be a perfect solution for developers, but it smooths out a lot of the wrinkles in the SDLC.

You can expect a few specific outcomes from using a DevOps approach. These include:

By using a DevOps strategy and streamlining the process, you can get software products to market more quickly and produce new products, updates, and software. Keeping the development and operations team working together closely makes feedback faster and helps developers make the necessary changes in a reasonable timeframe.

DevOps teams usually automate a lot of the central processes to speed up the entire development cycle. Automation takes the manual labor out of many time-consuming and repetitive tasks, freeing developer’s time to start working on additional projects.

Developers in the standard SDLC are not very connected to the end results when it is produced and distributed. By the time the software reaches the public, it has been a long time since the developers have played a significant role in its creation. They’re not as familiar with the code anymore, and tend to be less connected to the needs of people using the software.

DevOps gives developers the chance to respond to market demands and business needs in a shorter time. You as the developer will be more involved with the process of both creating, deploying, and monitoring performance in real-time. You get the opportunity to respond quickly when an update, bug fix, or change is necessary.

In an effort to increase response times, DevOps teams often implement APM tools, such as Stackify Retrace, for their alerts and notifications.  Combining the reactive monitoring capabilities of alerts and notification with the preventative measures of code level profiling, Retrace allows you to improve the performance of your application.

Collaboration between different working teams is beneficial for an organization and the individual team members. In most instances, collaboration brings in new ideas and perspectives while creating a more harmonious working environment for both teams.

When development and operation teams are collaborating, dev teams tend to have better access to feedback from the deployment and management of a software they produced. In the traditional SDLC process, this feedback is limited and tends to come from end users, if it’s received at all. It can be difficult to keep everything running smoothly under these circumstances. A lot of time and money are wasted through inefficiencies in working teams.

With the software development industry moving away from the traditional SDLC and towards a collaborative DevOps approach, development teams are benefiting from a more efficient process.  Teams now have improved time to market, higher levels of automation, more responsive to business needs, and increased collaboration.

Georgi Todorov is a digital marketer, specializing in Outreach strategies, International SEO and Influencer Marketing. He recently started his own blog about digital marketing called DigitalNovas and joined GetVoIP to provide his marketing expertise.