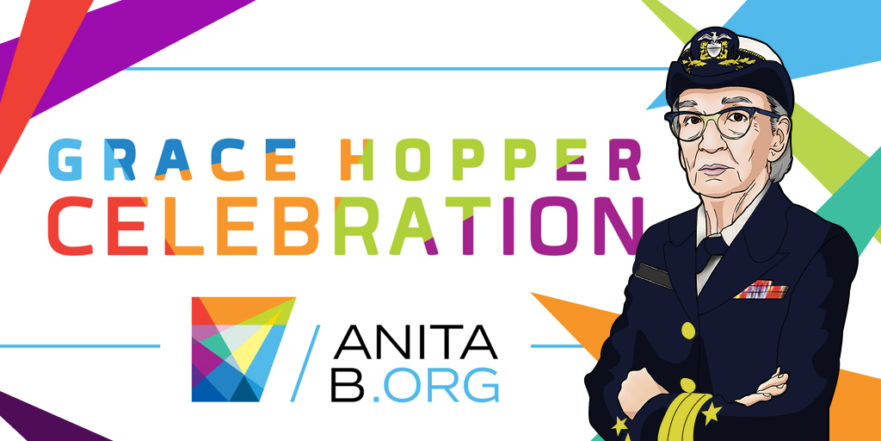 Grace Hopper, the world’s largest gathering of women in tech occurred last month in Houston, TX. The event, produced by AnitaB.org, brings together women from a variety of backgrounds with an interest in technology. Representing the Stackify team at the event was our Director of Customer Success, Megan Horton. 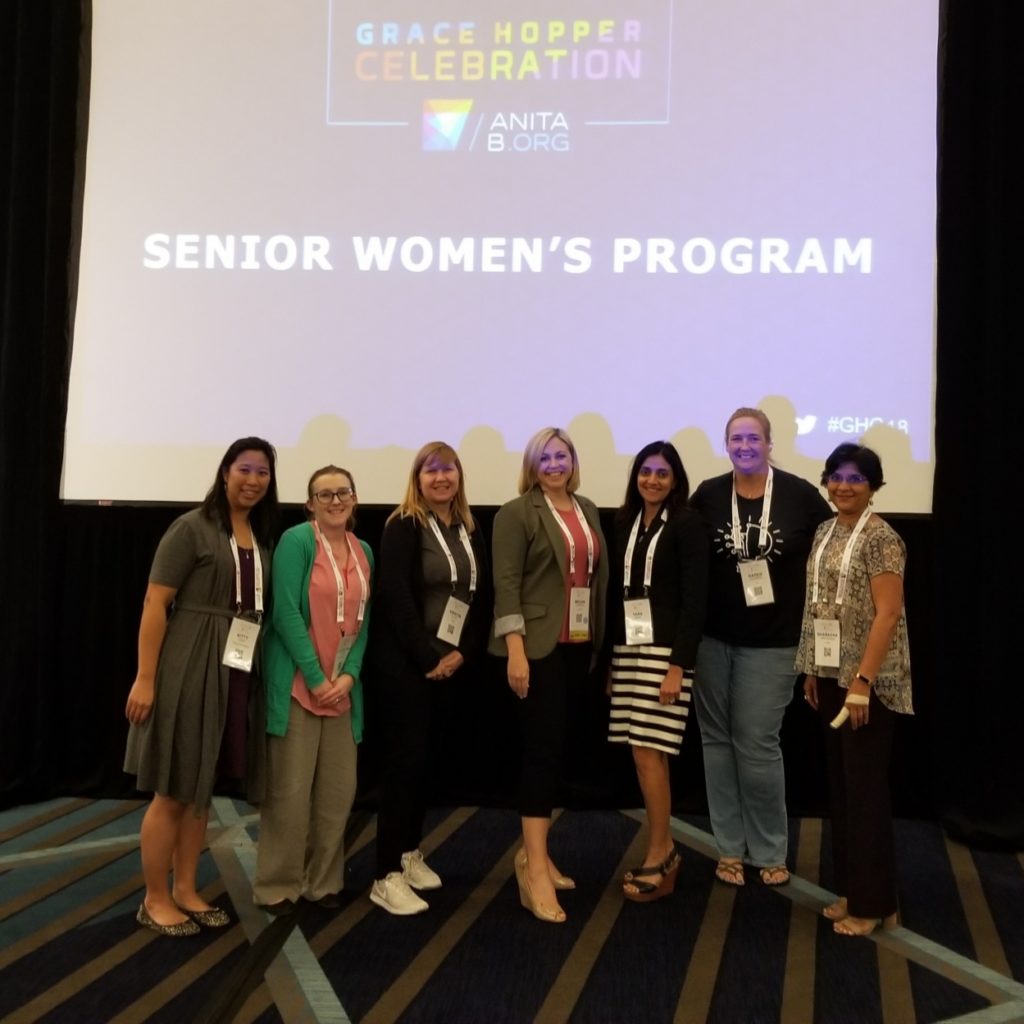 Some of the greatest minds in tech from all over the world descended on the conference to share and gain knowledge on the newest developments in technology and how they affect women technologists. Jessica Matthews, the founder and CEO of Uncharted Power, developed a way to create electric energy from the movement of a soccer ball and has been able to use the same concept with jump ropes. Padmasree Warrior, the CEO of NIO, also spoke at the conference. She is the mastermind behind her company’s autonomous, electric vehicles. The topic of her discussion was the ever-evolving role of women leaders. From influencers to community builders, it is pertinent for female leaders to be themselves. She was able to accomplish this by dramatically shifting her career to pursue something that was truly a passion of hers. 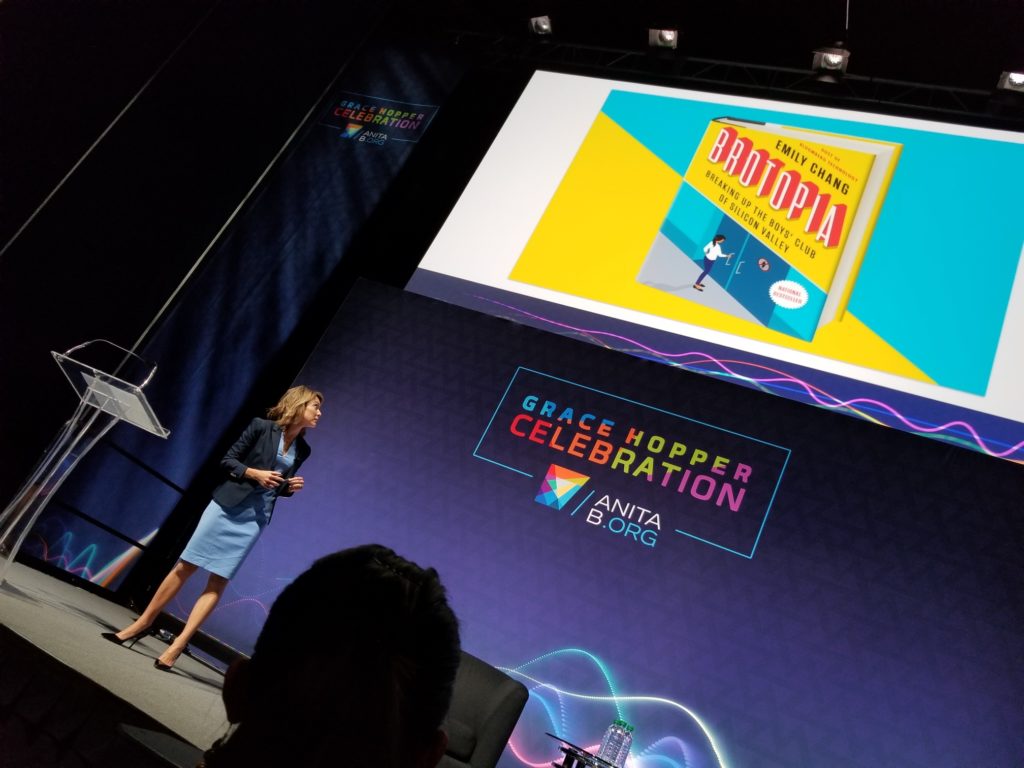 In addition to the impressive lineup of speakers, there were also several memorable events that took place. One event was the Grace Hopper Senior Women’s Program. The program put the attendees in the same room with some of the top female execs in the country for a hands-on training in leadership. Megan worked in a group of leaders from Google, SAP, Citibank, and others. The event was hugely beneficial for the attendees as it gave amazing insight into what it is like to be a female leader of some of the largest companies in the world. There were also several other events such as Google’s Women’s Tech Makers Party and Netflix’s Senior Women’s Breakfast that made a lasting impression on the attendees.

In addition to meeting the other attendees and participating in the events and hearing from the great lineup of speakers, Megan was also able to contribute by volunteering as AnitaBee’s Lead Editor. She oversaw a group of over 100 women writers, notetakers and bloggers that wrote about every aspect of the conference. She also contributed by managing and updating the conference’s wiki page.

In the ever-changing landscape of technology, it is important that we support organizations that focus on underrepresented groups within tech. This not only helps individuals within the group reach their full potential, but it also helps foster innovation and progress by diversifying the talent within the industry. Events like Grace Hopper provide necessary resources and a sense of community for women at all stages of their career.