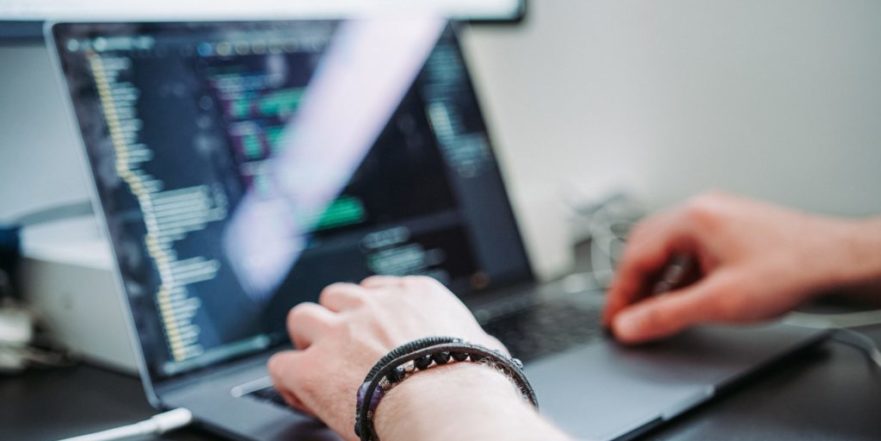 Rostyslav Kosmirak is a .NET developer from Ivano-Frankivsk, Ukraine using Rider and Visual Studio IDE.  Kosmirak was not looking for a Dynamic Code Profiler when he came across Prefix. Kosmirak explains that initially he was searching through Google for a log management system when he stumbled on Prefix.

Since downloading in May of 2019, Kosmirak has used Prefix as a continual feedback loop for continuous application improvement.  He explains that when his code is almost ready to be committed, he runs Prefix to see if there are any problems. By implementing Prefix in his SDLC, Kosmirak is able to proactively improve the performance of his applications, long term.  “[Prefix] gives you insight into what exactly is happening in your application, and I like that. I recommend it to people all the time” Kosmirak said.

Rostyslav Kosmirak is a Full Stack .Net developer with 4 years’ experience, focusing primarily on web applications. He enjoys finding ways to continually improve his web applications to better understand his code. When not coding, Kosmirak spends his time hiking in the mountains.