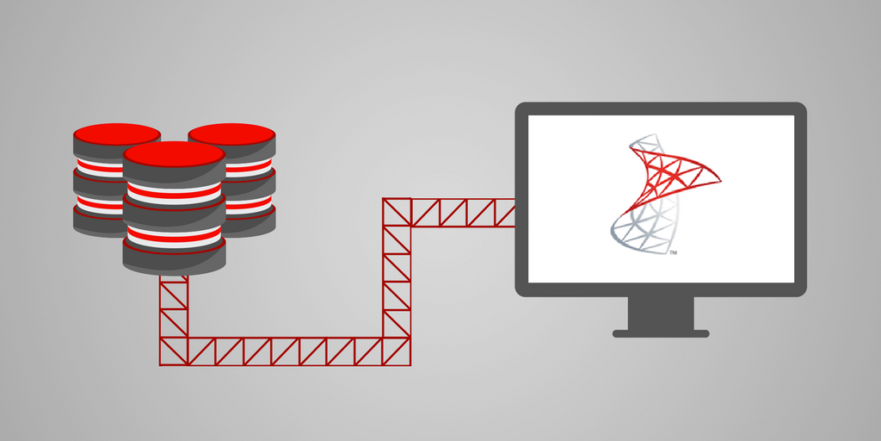 If you use SQL in your work, you have several options available, ranging from enterprise options to the free SQL Server Express. Monitoring SQL queries are just one of the many things you can monitor with Prefix, so today we thought we’d take a closer look at how SQL Server Express stacks up to the more advanced, paid options, its limitations, and benefits.

The enterprise edition of SQL Server competes against enterprise-oriented systems like Oracle Database (DB) and MySQL. SQL Server Enterprise comes loaded with features and can be too expensive for smaller sized companies to maintain. Microsoft does, however, offer SQL Server in some different editions including:

Some benefits come with an SQL Server Express deployment.

Before deploying SQL Server Express, you should make yourself aware of its limitations which include:

The 2016 version of SQL Server Express was released in three different editions:

SQL Server 2016 SP1 Express: This is the core express offering and comes with the features we have already laid out. In addition, capabilities like dynamic data masking and row-level security are now available in Express.

SQL Server 2016 Express with Advanced Services: This edition of Express contains the most features. Included are the relational database engine, Management Studio, reporting, and full-text search. Ideal for developers working on smaller applications which need to implement reporting on their applications.

SQL Server 2016 Express LocalDB: This edition is mainly used as a development tool. It is a lighter version of Express that runs as a local app. It does support all the main programmability features of the other editions. The big advantage of LocalDB for developers is that it allows them to create a local environment that is much easier to install and manage. Users can just start up an instance of LocalDB runtime as they need it and do not need to install a service.

To learn more about SQL Server Express, check out the following tutorials and resources: