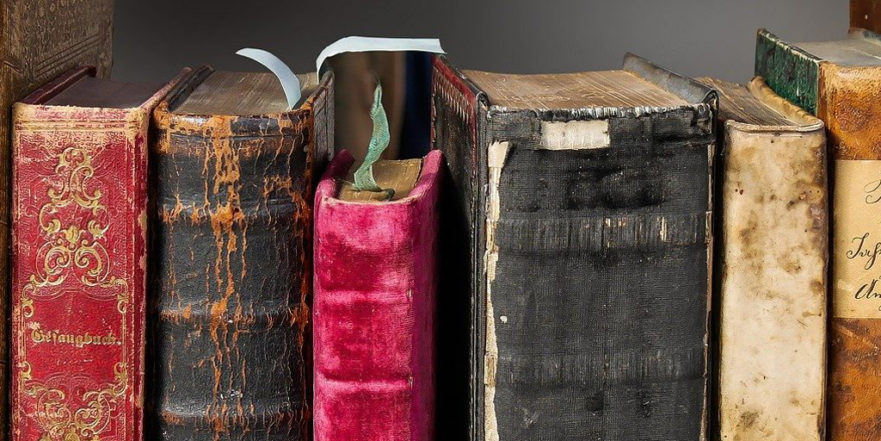 Ruby on Rails Gems is a package manager containing libraries, software packages, and utilities for standard format distribution of  Ruby programs and libraries. RoR Gems have functionality with related files to help save time in web development.

Byebug is an effective solution for debugging. This gem takes time between tasks and implementing code by changing variables to perform the robust debugging function.

If you use bundler:

Add byebug to initiate debugging. Here is an example of how to add byebug to your code to debug rails:

After this, you will receive a debugging prompt.

This gem shows errors in the web page or website to help users with information. Better_errors is an advanced gem that replaces the Rail error page. Use this gem as Rack middleware in Rack application.

Tip:  Set config.consider_all_requests_local = true in config/environments/development.rb. If the version 0.5.0 or older, follow the above step.

ElasticSearch is an application integration for helping users search instead of scrolling.

How to use ElasticSearch for Ruby on Rails applications:

The above gems require bundle install to run the application.

Create an admin dashboard with the help of Administrate RubyGems.

How to install Administrate:

The installer includes an application dashboard.

After, restart your server and visit http://localhost:3000/admin.

The only framework for building admin panels for Ruby on rails. There are plugins for an  administrative style interface. The gem comes with distinctive features to simplify tasks for the developers.

How to install Activeadmin:

Add the following to your Gemfile:

Run the installer after updating your bundle:

Migrate the database and start the server:

RMagic was the traditional library before Minimagick. The command line-option of ImageMagick is available for building the “uploading file” feature.

You can add the following gem to your gem file to initiate the installation process:

The new option for uploading and processing files in Sinatra, Ruby and other Ruby web frameworks. Use Carrierwave to add, remove, and upload versions from remote locations. Carrierwave works with S3, AWS and fits with fog gem to integrate with cloud servers.

Add to your gem file in rails

Add the following into your Gemfile in Rails:

Running generator will create an initializer in config/initializers

How to install Sidekiq:

Add the above command into your gem file.

This is considered to be one of the safest data transfer systems between two parties. It is the implementation of RFC 7519OAuth JSON Web Token (JWT).

Add the above and below gem into gem file:

With  security being the utmost priority, artificial intelligence is important.

How to install Devise:

Add the following to gem file:

Run bundle install and then  the generator:

It provides access to web resources via HTTP with MT-Safe design. After setting up an instance, call  through several threads without synchronization:

How to install HTTPClient:

Curb is a Ruby language that binds the client-side URL transfer library. You can install Curb into Gem file:

If you are using Windows, make sure you use the DevKit and development version of libcurl. Unzip and run in your command line.

This can be used to build net:: HTTP user-agents. Below is the example of request types using persistent connections:

: start creates a connection to the HTTP server kept open for the duration of the block. There are request types Net:: HTTP described below:

Here is the request class:

It is used for making requests from Ruby. The method is used for chaining system to build requests, similar to Python’s request. Http.rb uses http_paser.RB to parse native extensions based on node.js parser and Java port.

Or you can install by yourself as

Inside of your Ruby Programs do

A test framework for web applications, running with RSpec. The gem is responsible for the user’s prompt action and suggests various methods of tests and debugging.

It requires Ruby 2.4.0 and above version. And to install, add it to gem file and run bundle install

If the application is not a Ruby app and a rack app,set Capybara.app to your Rack app:

Using Javascript or remote URL requires a different driver. If using Rails 5.0 and above and not using the Rails system test from 5.1, swap the ‘server’ to launch the app in Puma to match Rails result:

Troubleshooting problems with your Ruby application can be very difficult without the proper tools. Implementing an Application Performance Management tool into your environment can help you easily pinpoint and optimize your Ruby Application. Stackify’s APM tool, Retrace, makes it easy to find slow web requests, slow database queries, application errors, and view your application logging.