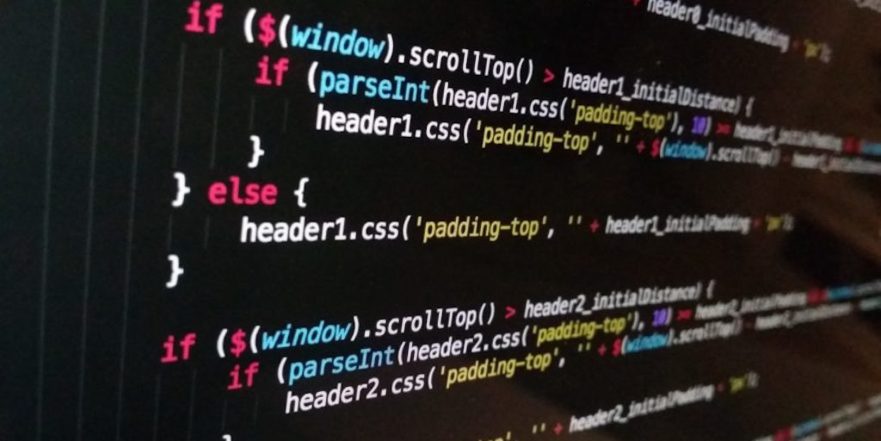 Visual Studio’s success comes mainly from the ability to provide stability and performance. Additionally, it provides much-needed features, including IntelliSense, that were available only in full-sized IDEs such as Visual Studio 2017 or Eclipse.

Visual Studio Code’s power comes from the open-source community as it is now able to support almost every programming language, development technology and framework. Additionally, the library supports syntax highlighting, IntelliSense and Emmet features, and snippets.

Visual Studio Code, when installed for the first time, comes packed with built-in snippets for JavaScript, as well as TypeScript. The snippets help to write repetitive code more efficiently.

The following are some of the most popular JavaScript snippet extensions.

5. Atom JavaScript Snippet made by Saran Tanpituckpong. With more than 26,000 installs, the snippets were ported from atom/language-JavaScript extension.

Linters are used to compare the code through choosing a popular style or as a configuration file for rule customization. The Visual Studio Code does not have an in-built JS linter so an extension is needed. Some of the available extensions are:

Nonetheless, there are still some syntax highlighting and file extensions useful to certain projects. A few of them are:

Every JavaScript project must be on an npm package. Some VS Code extensions help work to easily manage npm packages include:

Sometimes, we write code that does not align with the rest of the code. You have to go back to fix the indentation in every line and ensure that tags and braces are formatted correctly in a readable format. The process could get tedious. Instead, use extensions to help speed up the process.  Keep in mind that Beautify and Prettier extensions cannot be simultaneously active.

For most of the major frameworks, VS Code provides support via extensions. There are, however, several established frameworks that have no complete development extension yet. Some of the VS Code extensions that provide considerable functionality are the following:

Unless you are writing a console program in JS, you will likely execute the JS code within a browser, meaning you have to refresh the page often to see every code update. Rather than manually doing this, here are several tools that could minimize the time to develop the iteration process.

A vital component of software development is testing.  The following are some of the popular VS Code extensions for testing.

If you’re using javascript, you should also keep an eye out for Stackify’s new client-side monitoring that will be released in 2020. Learn more. This real user monitoring is the only way for you to see the full story of your code and how users are engaging with your applications.

The Visual Studio Code has many quality extensions, which make it a popular option for developers of JavaScript, as well as developers of Vue, ReactJS, and Node.js. Writing JS code efficiently has never been easier with these extensions. Extensions such as the ESlint help developers steer clear of common mistakes, while the Debugger for Chrome helps make code debugging easier.

The Node.js extensions, with IntelliSense features, help correctly import modules. The availability of tools like the REST client and Live Server lessens relying on external tools to complete a project. VS Code is great for adding new themes and features. The VS code is lightweight, fast and extremely powerful. Microsoft designed it as a cross-platform code editor used to write web apps as well as cloud apps.

The main reason why VS Code is so popular is that it has everything that a programmer could expect from any code editor, with additional useful features as well.

Olivia Diaz is working at eTatvaSoft, an Enterprise level Web & Mobile Application Development Company. Being a tech geek, she keeps a close watch over the industry focusing on the latest technology news and gadgets. Follow me on Twitter.